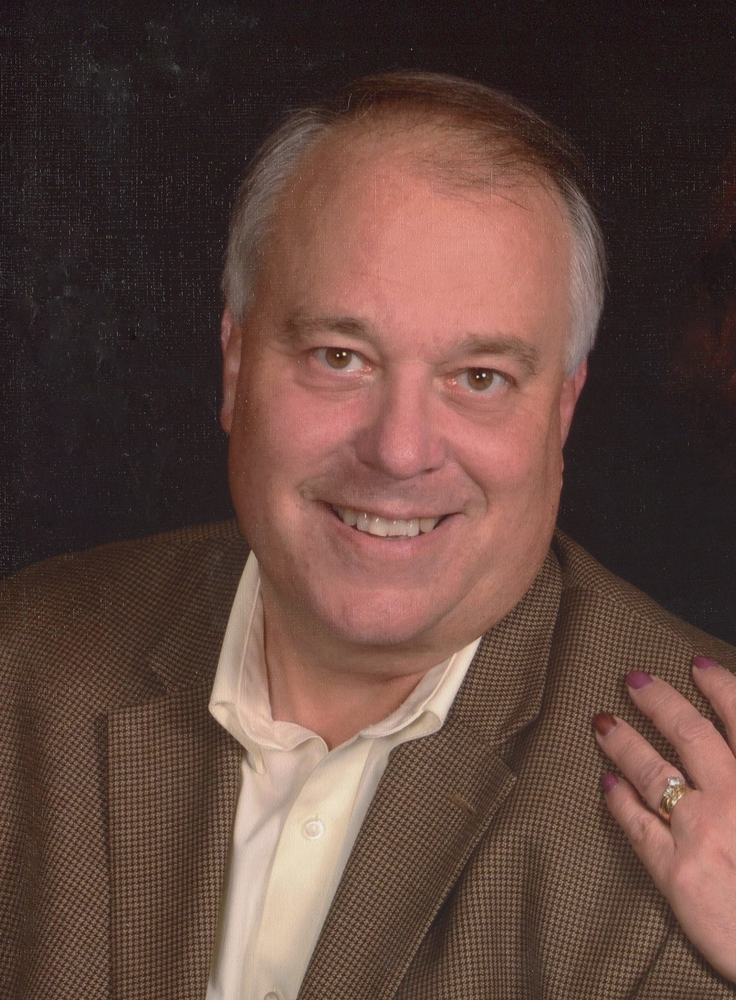 Please share a memory of Eric to include in a keepsake book for family and friends.
View Tribute Book
Eric Olsen, 63, of Binghamton, ended his hard fought battle on Wednesday . Eric was born in Syracuse, NY and graduated from North Syracuse High School. He earned his bachelor's degree in communications through SUNY Empire State College. Eric worked for many years beginning at GE through the eventual transition to BAE Systems. He worked as the Marketing Director for 8 years at 3i Graphics and Signs, then became Vice President of Sales and co-owner with Nick Taro, a true friend and partner 11 years ago. Eric loved baseball and spent over 45 years as an umpire at various levels. He served as an officer for Endicott Umpires Chapter and New York State Baseball Umpires. His love and commitment for the game brought him to the College World Series in 2009. Eric was a former member and President of the International Association of Printing House Craftsman. He was active in many ministries at St. Vincent de Paul Blessed Sacrament Church. His passion and love for his children led him to be on the Catholic Schools of Broome County Foundation Board. All of these brought longtime friends. Eric was predeceased by his parents, John and Fern (Walters) Olsen. He is survived by his loving wife of 40 years, Josephine; three children Brian (Laura Nicolette) Olsen, Kaitlyn Olsen, and Robert Olsen; his sister Lisa (John) Andrews; nieces and nephews, Amanda and John Andrews, Anthony and Joseph Cafferelli, Danielle Cummings, and Elizabeth Telford. The family would like to thank the physicians, nurses and staff of both Sloan Kettering Center and Lourdes Hospital for their loving and compassionate care. Eric will be remembered for his many acts of kindness and generosity, and his commitment to volunteering. He always had a kind word or joke. A Funeral Mass will be offered at St. Vincent de Paul Blessed Sacrament Church , Clubhouse Road, Vestal Tuesday at 10 a.m. The family will receive friends at the J.A. McCormack Sons Funeral Home, 141 Main Street, Binghamton, Monday from 4-7 p.m. In lieu of flowers, contributions in memory of Eric may be made to Catholic Schools of Broome County, 70 Seminary Ave., Binghamton or Be the Match Foundation (www.bethematch.org).
Monday
21
March

Share Your Memory of
Eric
Upload Your Memory View All Memories
Be the first to upload a memory!
Share A Memory
Send Flowers
Plant a Tree