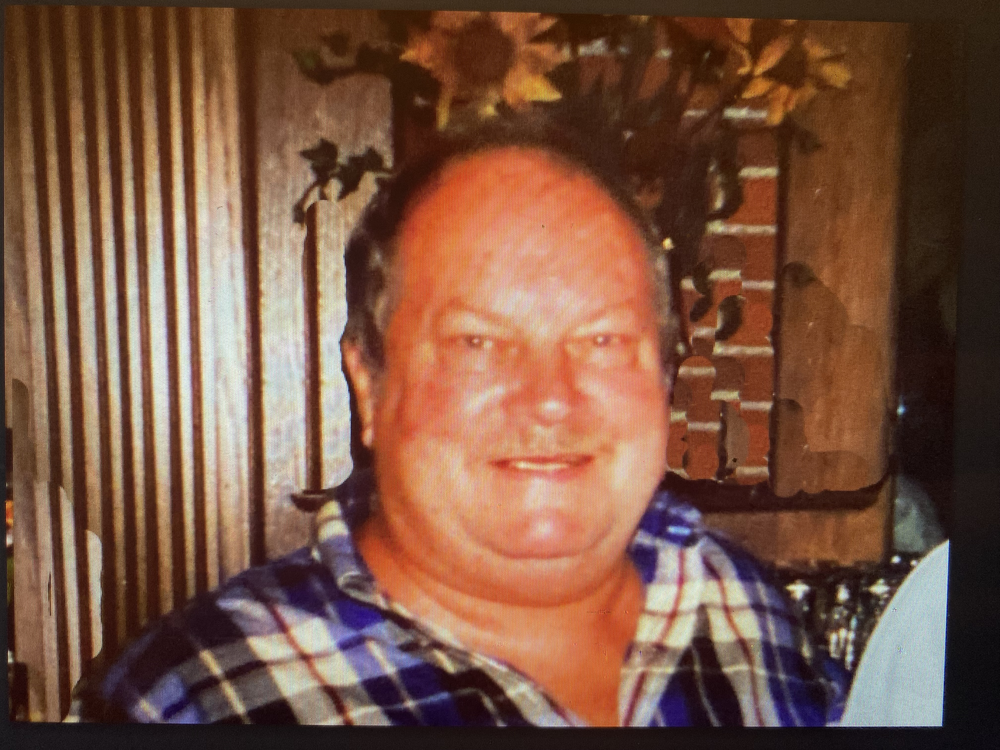 Please share a memory of Thomas to include in a keepsake book for family and friends.
View Tribute Book
Thomas W Curtin, 81, of Binghamton, NY died unexpectedly on January 20, 2023. He was predeceased by his parents John and Elizabeth Curtin. He is survived by his brothers, John "Jack" ( Loretta) Curtin and Dennis Curtin. His cherished nieces and nephew, Karen (Rob) Dallesandro, John (Molly) Curtin and Diane (John) Durante. His longtime friends John Chukoloski and Bill Flynn. Also his canine companion, Barney. Tom attended Binghamton Central High School and worked for the City of Binghamton for 40 years. Tom was a sport's authority and could recall all professional sport's statistics. He loved to travel and went on over 20 cruises. Every Sunday morning you could hear Tom say "Let it Rip Billy Boy" on the Bill Flynn radio broadcast. He enjoyed being with people and made friends easily. He will definitely be missed by all. A Funeral Mass will be offered at SS. Cyril and Methodius Church, Clinton Street, Binghamton in the spring. Burial will be in Slovak Catholic Cemetery.

Share Your Memory of
Thomas
Upload Your Memory View All Memories
Be the first to upload a memory!
Share A Memory
Plant a Tree