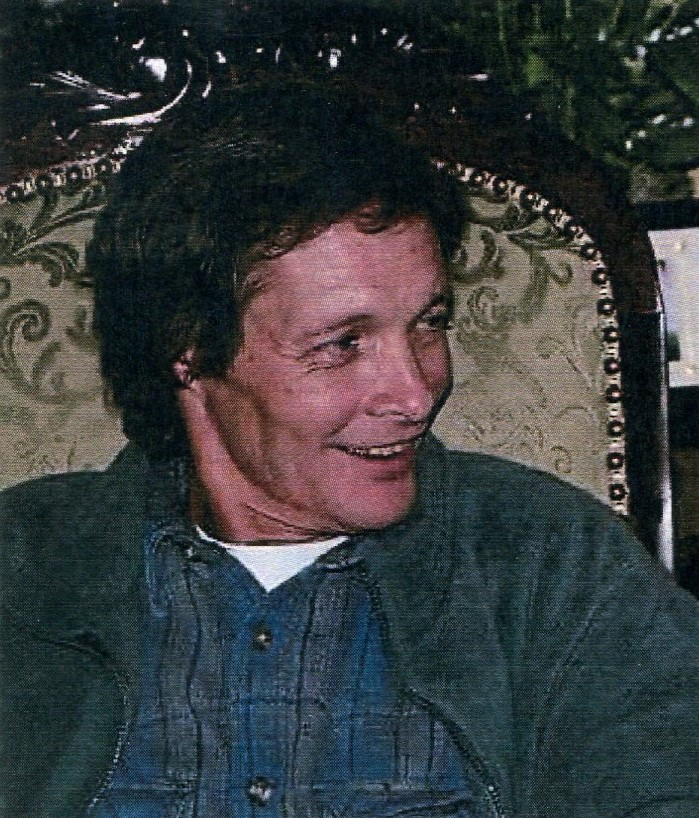 Please share a memory of Michael to include in a keepsake book for family and friends.
View Tribute Book
Michael P. Matthews, 66, passed away unexpectedly on December 27, 2022 at his home in Endicott, NY. He is predeceased by his father, Robert S. Matthews, Sr., his brothers and best friends, Robert S. Matthews, Jr., James H. Matthews and Anthony C. Matthews. He is survived by the love of his life, Pam Alimonti, his mother, Kathleen Haley Matthews, his brothers, Joseph D. (Christina) Matthews, Richard K. Matthews, Dennis J. (Hope) Matthews, Martin J. (Joann) Matthews, his sisters, Nora M. (Robert) Flannery, Tricia M. Matthews (Jeff Liccion), his sister-in-law, Virginia Matthews, beloved nieces, nephews and special cousins. Mike is also survived by Pam's extended family, each of whom were very special to him. Mike, affectionately known as "Skit" by those who knew him best, was a graduate of Catholic Central High School (class of 1974) and State University of New York at Delhi. He was talented at his craft (HVAC) and ran his own business for many years. He was always there in a heartbeat, tool belt in hand when you needed him. Mike lived his life on his own terms and was no stranger to the fast lane. If you knew Skit, there is no doubt you are reminiscing, with a smile, of a story which involved driving fast and taking chances. There will be a lonely seat at the Relief Pitcher, and if it could talk, it would have so many funny stories to tell. He will be sorely missed but leaves us with a lifetime of memories that get funnier the more we tell them. Skit also leaves behind a host of lifelong devoted friends that he thought the world of and to whom he was likewise devoted. A Funeral Mass will be offered at St. Thomas Aquinas Church, Binghamton, Highland Avenue, Binghamton, Wednesday, January 4, 2023 at 11:00 a.m. Burial will be in Calvary Cemetery, Johnson City immediately following the funeral. The Family would like to thank Pam for her unwavering love for Mike all these years. You made him so very happy. The Mass will be livestreamed at tinyurl.com/12w5eun or by going to https://sta-sp.org/
Wednesday
4
January

Share Your Memory of
Michael
Upload Your Memory View All Memories
Be the first to upload a memory!
Share A Memory
Send Flowers
Plant a Tree