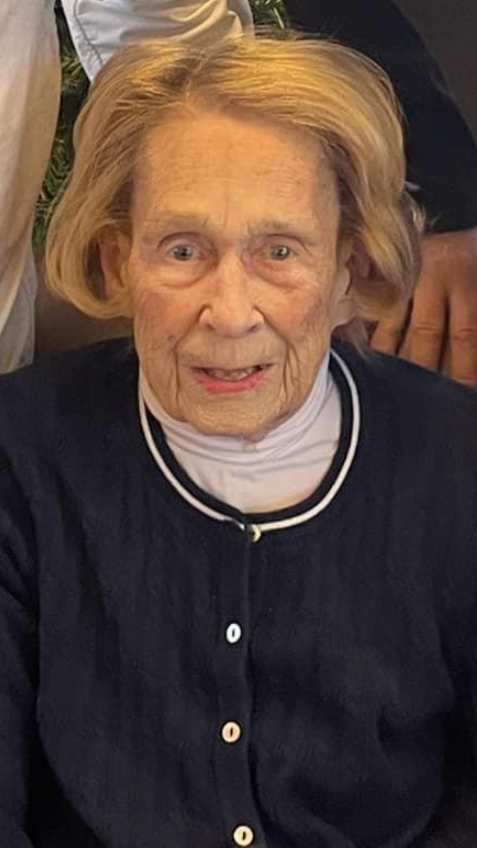 Obituary of Shirley A. Sullivan

Please share a memory of Shirley to include in a keepsake book for family and friends.
View Tribute Book
Shirley A. Sullivan, 93 of Binghamton passed away peacefully at her daughter's home in Barrington, RI on Thursday December 22, 2022. She was predeceased by her husband, Gerald V. Sullivan, Jr.(54) in 1986; sons Terry Sullivan(52) in 2013 and Ted Sullivan (58) in 2021; her parents Vincent J. and Kathryn Smith; her brothers, John V. and Donald J. Smith; her sisters, Nancy Losier and Karen Ritter. She is survived by her children, Tex Sullivan of Binghamton, Tim Sullivan and Michael Dwyer of New York, Tom Sullivan and Susan Crimmins of MA; Tucker (Patti) Sullivan of MD; Tony (Josie) Sullivan of Binghamton and Sharon (Sam) Sylvester of RI. She is also survived by her 12 grandchildren, Lillian, Ben and Max Sylvester, Jack Lauren, Meghan, Morgan, Madyson, Tucker, Nicole, Sal and Vincent Sullivan, one great-granddaughter, Sophia Curtis; her brother-in-law Richard Ritter; several nieces and nephews. She was a member of St. Thomas Aquinas Church, Binghamton and the Binghamton Country Club. She was a graduate of Binghamton Central High School and Cornell University. Shirley was an accomplished golfer, winning several women's club championships at the Binghamton Country Club, established course records at Ely Park, En-Joie, IBM, Corning CC and Ithaca CC, competed in the Professional USGA Women's Open and was inducted into the Greater Binghamton Sports Hall of Fame in 2016. A Funeral Mass will be offered at St. Thomas Aquinas Church, Highland Avenue, Binghamton, Friday December 30, 2022 at 1p.m. Burial will be in Calvary Cemetery, Johnson City. The family will receive friends at the J.A. McCormack Sons Funeral Home, 141 Main Street, Binghamton, Thursday from 5 to 7 p.m. Expressions of sympathy in Shirley's memory may be made to the Alzheimer's Association at www.act.alz.org. The Mass will be livestreamed at tinyurl.com/12w5eun or by going to https://sta-sp.org/
Thursday
29
December

Share Your Memory of
Shirley
Upload Your Memory View All Memories
Be the first to upload a memory!
Share A Memory
Send Flowers
Plant a Tree