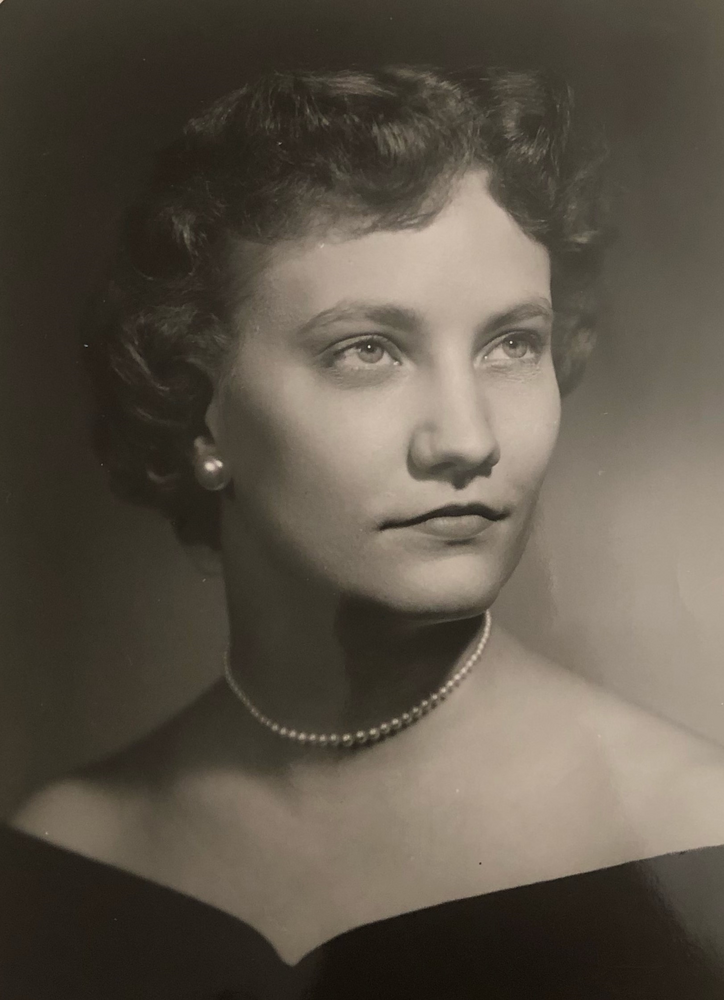 Obituary of Joan B. Holleran

Please share a memory of Joan to include in a keepsake book for family and friends.
View Tribute Book
Joan B. Holleran age 86, of Binghamton, passed gently in her sleep on Friday December 2, 2022 with family at her side. She was pre-deceased by her Husband of 46 years Martin F. Holleran Jr., her Mother, Edna M. Beale in 1977 and her Father, David H. Beale in 1985. She was also pre-deceased by Martin F Holleran Sr. in 1987, Mary C Holleran in 1989, her brothers-in-law James Holleran, Robert Holleran, and Roger Burns and her sister-in-law Betty Holleran. She is survived by her children Peter J. Holleran, Binghamton, Catherine Comeno-Stamato (Nicholas Stamato), Gillette, WY, Martin F. Holleran III (Margaret), Skaneateles, Richard J. Holleran (Anne), Binghamton, David J. Holleran (Deborah), Binghamton, John E. Holleran (Cristen), Apalachin. She is also survived by 12 Grandchildren and 5 Great Grandchildren, a Sister, Karen Burns, Hummelstown, PA, a Sister-in-law Nancy Holleran, Vienna, VA, and a Brother and Sister-in-law Joseph D Holleran (Virginia) Sarasota, FL as well as 9 nieces, 7 nephews and many great nieces and nephews. She is survived by her cousin Paul (Mary Linda) Vanmaanen of Dallas, PA and many second cousins and their families in Scranton PA. She was a member of St Patrick's Church, Binghamton and served faithfully as a Eucharistic Minister, Lector, taught CCD and donated time to clean the church. She was a High Honor Roll graduate of North HS in 1953. She was an executive legal secretary at Hinman, Howard & Kattell, Binghamton. She was a Past PTA President of Alexander Hamilton School, Past President of the Monday Afternoon Club/Phelps Mansion, Girl Scout Troop leader, Member of the Ladies of Charity and spent time at the Nearly New Shop. Joan enjoyed the role of Wife, Mother, Grandmother and ultimately of Great Grandmother. She was an avid reader and enjoyed reading U.S. history, including the American Revolution and the Civil War. She earned status as a proud Daughter of the American Revolution through paternal lineage. She loved to travel and vacationed in Cape Cod, Wildwood, NJ, Williamsburg, VA, Gettysburg, PA, Ireland and Wyoming with her family. She camped and traveled with her Girl Scouts, and led many tours of historical places, mansions & gardens in NY and the Northeast states with the Ladies of the Monday Afternoon Club and family. She had many friends and will always be remembered for the organized adventures that she led. She was an exceptional homemaker, caregiver, craft enthusiast and her family has many hand crafted afghans and cross stitch projects adorning their homes. She enjoyed entertaining and was the best hostess, ensuring more than enough food was available and considered it a successful event when it was determined that all had a good time. She was a strong woman, quiet in her ways, who always put the needs of her family and others first. She will be remembered as the person who loved us all first with a deep faith filled with love of family, friends and those she would meet along the way. She will be in our hearts for all time. A Funeral Mass will be offered at St. Patrick's Church, corner of Oak and Leroy Streets, Binghamton, Friday December 9, 2022 at 10 a.m. Burial will be in Calvary Cemetery, Johnson City. The family will receive friends at the J.A. McCormack Sons Funeral Home, 141 Main Street, Binghamton, Thursday from 4 to 7 p.m. Expressions of sympathy in memory of Joan may be made to St. Patrick's Church, 9 Leroy Street, Binghamton, NY 13905 or to the Phelps Mansion, 191 Court Street, Binghamton, NY 13901 or at www.phelpsmansion.org.
Thursday
8
December

Share Your Memory of
Joan
Upload Your Memory View All Memories
Be the first to upload a memory!
Share A Memory
Send Flowers
Plant a Tree