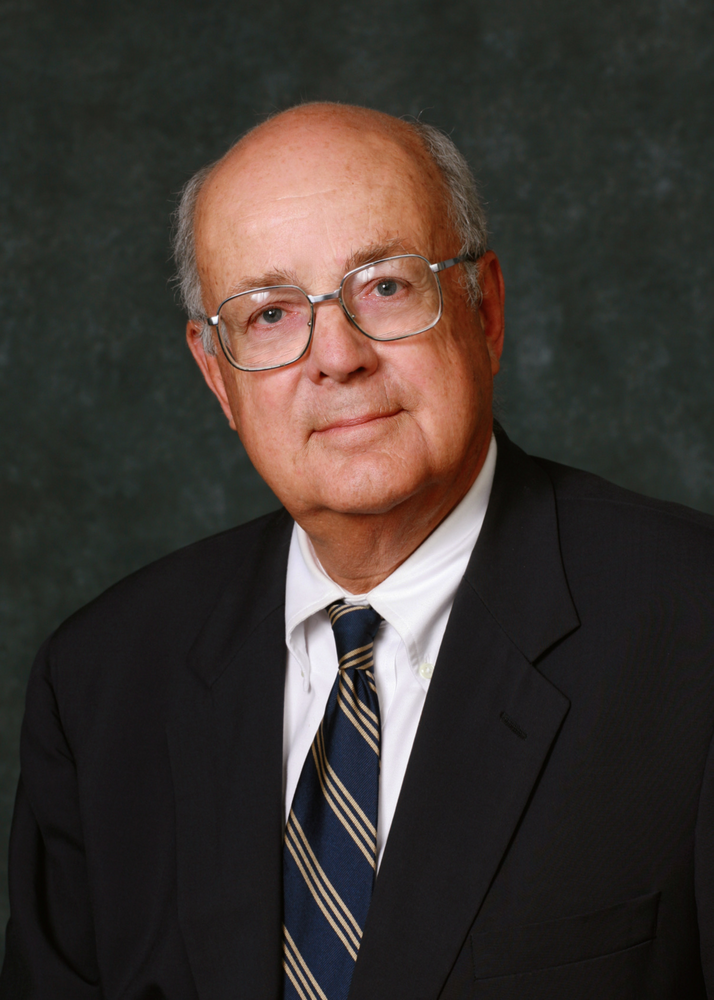 Please share a memory of Richard to include in a keepsake book for family and friends.
View Tribute Book
Richard Hart Pille, also known as John, died peacefully at Albany Medical Center on November 16, 2022 at age 85. John is predeceased by his beloved wife of 45 years, Nancy, and his parents Ruth and Richard Pille. He is survived by his children John and Liza, his stepchildren Mark Magray and Melissa Rowe, two grandchildren and four step grandchildren. Born in Rockville Center, Long Island, he grew up in West Hartford, CT, Newark, NJ and finally settled in Binghamton, where he raised his family. He graduated from Philips Andover Academy (class of '55), Harvard College (class of '59) and Cornell Law School (class of '61). In 1969, John purchased the Chester B. Lord Carriage house- affectionately called "The Barn".That began his historical journey to discover its architect, its past residents and the history of the creation of the Historic District, where it is located. John practiced law- serving as a Partner- with Hinman, Howard & Kattell (HHK) for 52 years and was a principal lawyer in the formation of United Health Services and Finger Lakes Health System. For work, John traveled to such places as Iran, Turkey, Venezuela and Australia. In his youth, John played baseball, football, basketball, soccer and lacrosse. In later years he enjoyed volleyball, tennis and golf. In July 1960, he and his father- both long time members of The Binghamton Country Club- shot holes-in-one on the same hole playing together in the same foursome. He is descended from 12 patriots who fought in the Revolutionary War. His grandmother and grandfather were descended from the Hakes family, many of whom are buried in a roadside cemetery in Pitcher NY- alongside ancestors from George Hinman, one of the founders of HHK. John and Nancy loved to travel, spending more than 18 months on cruises, many winters in Dorado Beach, Puerto Rico and visiting many of the warmer states. Travel was the source of many of his great stories. In earlier years he was President of the Boards of the Binghamton Boys and Girls Club and Blind Work Association. In later years he served on the board of Roberson Memorial Center. WSJ and Economist were his favorite reads. John & Nancy played duplicate bridge together, while John played bridge, cribbage, Hearts and Words-with-Friends on his iPad. He read many books on his Kindle. John attended Trinity Memorial Episcopal Church, and loved to hear Nancy sing in its choir. A gathering of family and friends will be held at Trinity Memorial Episcopal Church, 44 Main Street, Binghamton, on Friday, December 16, 2022 from 1:30 to 2:30. A funeral Service will be held at 3 p.m. Donations can be made to Trinity Memorial Episcopal Church; select "Memorial Gift for Nancy Pille Music Fund". https://tithe.ly/give_new/www/#/tithely/give-one-time/1461449
Friday
16
December