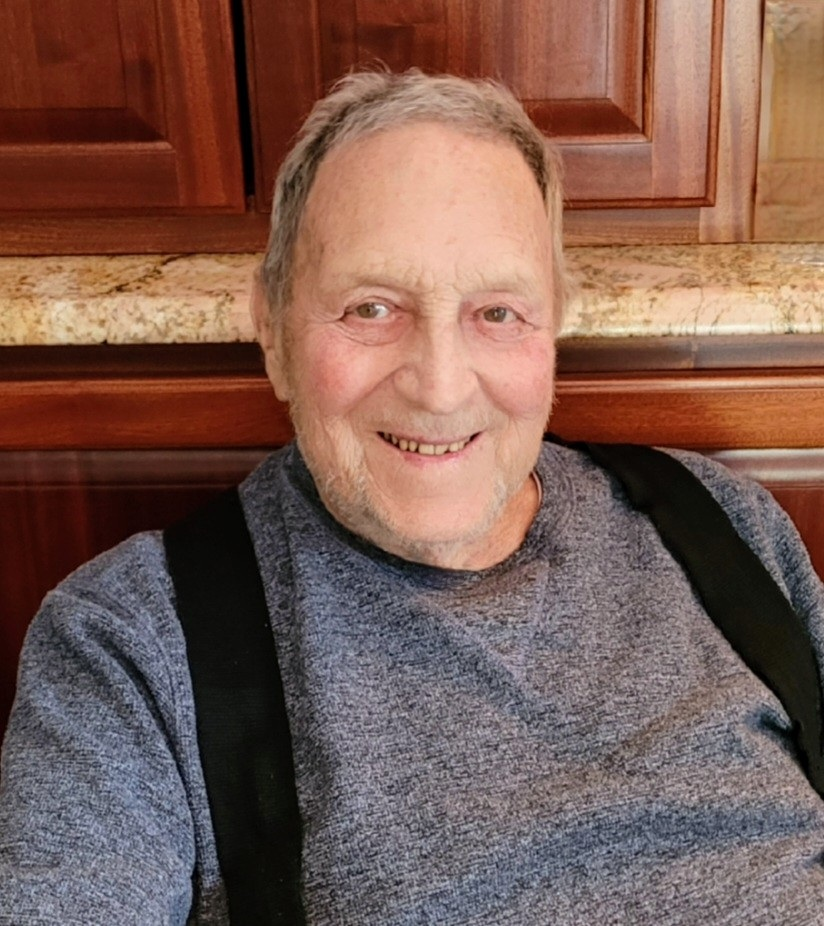 Please share a memory of Elliott to include in a keepsake book for family and friends.
View Tribute Book
Retired Professor Emeritus Elliott Reitz, 84, died at his home in Johnson City, NY, on November 7, 2022 after a five year long progressive illness. He was the first son born on January 18, 1938, to Elead DeArme Reitz and Velma Genevieve Hartzell in Puxsutawney, PA. Elliott after graduating from DuBois High School, PA, sought to enter the field of Biological Sciences at Clarion University (BS); Ohio University (MS) in Botany; expanded education at University of Pittsburgh and Binghamton University. He became a Bio Instructor at Slippery Rock University and Clarion University earlier in his career. Later he found an opportunity in teaching Anatomy and Physiology to Graduate Students in the Nursing Profession for many years at Binghamton University. Elliott so enjoyed teaching students that he continued to teach Anatomy and Physiology at SUNY Broome for 44 years before he decided to retire. While at SUNY Broome, he had the opportunity through the International Student Program, to develop and teach several successful Tropical Wildlife Student Courses in Africa, Australia, Ecuador and Virgin Islands. During this time, Elliott was nominated several times for the Chancellor's Award for Excellence in Teaching and received this Award in 1990. Elliott is survived by many wonderful family members. His 2 children, Elliott Dean Reitz II, Melissa (James) Schmidt and granddaughter Alexandrea Reitz. In addition, Elliott's family grew over the years after he met and married Judith Kominos in 1991. He is survived by his wife, Judy and Step Children: Jeanne Marie Augustine, Peter Kominos, James Kominos, Paul Kominos and several grandchildren and great grandchildren. All loved Elliott to the highest degree for his happy manner, creative ideas and his love of life and welcoming ways. His greatest joy was surrounding his family with animal life, nature, building projects activities, hunting, and fishing just to name a few. Elliott's hobbies were many but the most prized was the 97 Car Racer hobby. He worked on this car for years and years. The 97 racer was old but faithful most of the times. Sitting at the wheel of the 97 car always seem to get him to many exciting rallies and special events across the country. Most notably the "Great Race", "Miller Mile" and "Race of Gentlemen". This led to his meeting of hundreds of enthusiastic car lovers who became good friends, supporters and instant support team crew when needed. Elliott enjoyed car clubs in the area, the Iroquois Club and British Car Club. Lots camaraderie was always felt amongst all the car members. Elliott had other interests as well. He served on the Broome Community College Foundation Board for six years. He has given each year support for students through the scholarship program. Elliott strongly believed in helping and shaping students' futures. For this reason we are asking, "In lieu of flowers, please consider a memorial donation to the Professor Elliott Reitz Scholarship fund at SUNY Broome". Gifts can be sent to SUNY Broome Foundation, PO Box 1017, Binghamton, NY 13902-1017 or online at: https://www2.sunybroome.edu/foundation/donate/ Funeral Services will be held at the J.A. McCormack Sons Funeral Home, 141 Main Street, Binghamton, Saturday November 19, 2022 at 3:30 p.m. The family will receive friends at the McCormack Funeral Home, Saturday from 2 p.m. to 3:30 p.m.
Saturday
19
November

Share Your Memory of
Elliott
Upload Your Memory View All Memories
Be the first to upload a memory!
Share A Memory
Send Flowers
Plant a Tree