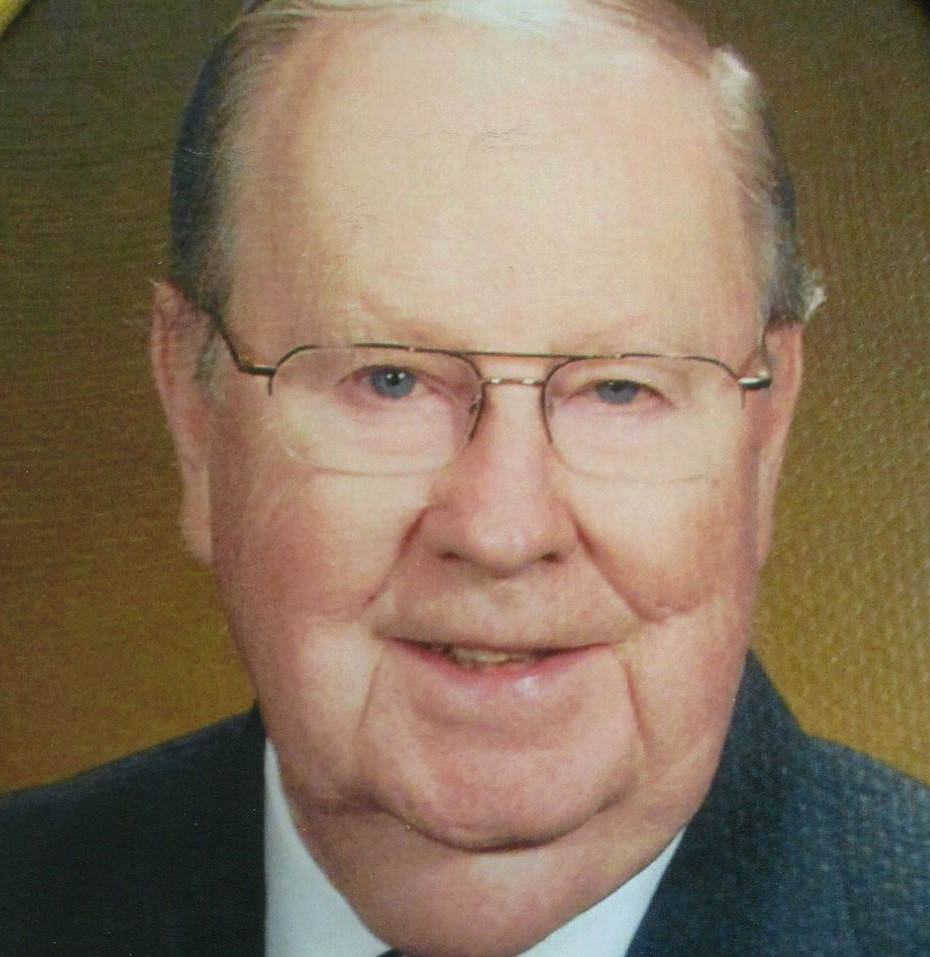 Please share a memory of Edward to include in a keepsake book for family and friends.
View Tribute Book
Beloved father, grandfather, and great grandfather, Edward (Eddie) J. Evans went to his heavenly reward on November 5th of 2022. He was born on March 10th of 1934 to his parents William Sekol Evans and Helen Kelly Evans of Dunmore Pa. He was predeceased by his beloved wife and constant companion, Gloria Mary Patrick Evans, to whom he was married for 61 years. He is survived by his children Maryellen Evans, Edward P. Evans, and Kelly Evans Canfield. He is also survived by his beloved grandchildren Gloria and Frank Domiziano, Christian Evans, Allison Evans, and Thomas Canfield. He is also survived by his great grandchildren and the joy of his heart Frank, Sofia, Nicholas, and John Domiziano. He has been predeceased by his parents, and siblings, Carolyn, William, and John. Ed graduated from Dunmore High School. During his high school years and a year after he worked housing construction for his uncle where he learned a great deal about this trade. He also worked at television repair and installation. At the age of twenty one he served a four year apprenticeship with Bethlehem Steel Co. and became a certified mechanical repairman. He met and married his wife, Gloria, in 1957. During their marriage he fulfilled his desire to become an engineer taking college classes part-time while working full time and raising a family. He earned both an Associate's degree and a Bachelor's degree in electrical engineering through Binghamton University. Ed worked as a Quality Control Technician for General Electric for four years, then spent the next thirty three years working in Aeronautical Engineering for Link Aviation as a Test and Systems Design Engineer and specialized in communication and navigation systems. Upon retirement, Ed spent two years of study in the "Formation for Ministry" program, where he studied worship and evangelism. He then spent several years assisting his dear friend Father Gerald Buckley at St. Andrew's church. Both Ed and wife, Gloria, were always active in their church and were Eucharistic ministers, lectors, assisted in communion and confirmation education, and coordinated and taught the R.I.C.A. program. In Ed's retirement years he was active in a variety of sports, especially tennis. He loved his Irish heritage and regularly studied Irish culture, literature, history, religion, and music. He taught himself how to play Irish music on the tin whistle, keyboard, and the fiddle. Ed was an active member for many years with the K.O.C. and the A.O.H. He and his wife, Gloria were fortunate in that they travelled to many places in the United States and abroad. They travelled to Ireland five times and spent their fifty-fifth wedding anniversary in Ireland. A Funeral Mass will be offered at the Church of Saints John and Andrew, Vestal Avenue, Binghamton, Saturday, November 12, 2022 at 9:30 a.m. The A.O.H. Honor Guard will be in formation prior to Mass. Entombment will be in Calvary Cemetery, Johnson City. The family will receive friends at the J.A. McCormack Sons Funeral Home, 141 Main Street, Binghamton, Friday from 4 to 6 p.m. In lieu of flowers, expressions of sympathy in Ed's memory may be made to Mercy House of the Southern Tier, 212 N. McKinley Avenue, Endicott, NY 13760.
Friday
11
November