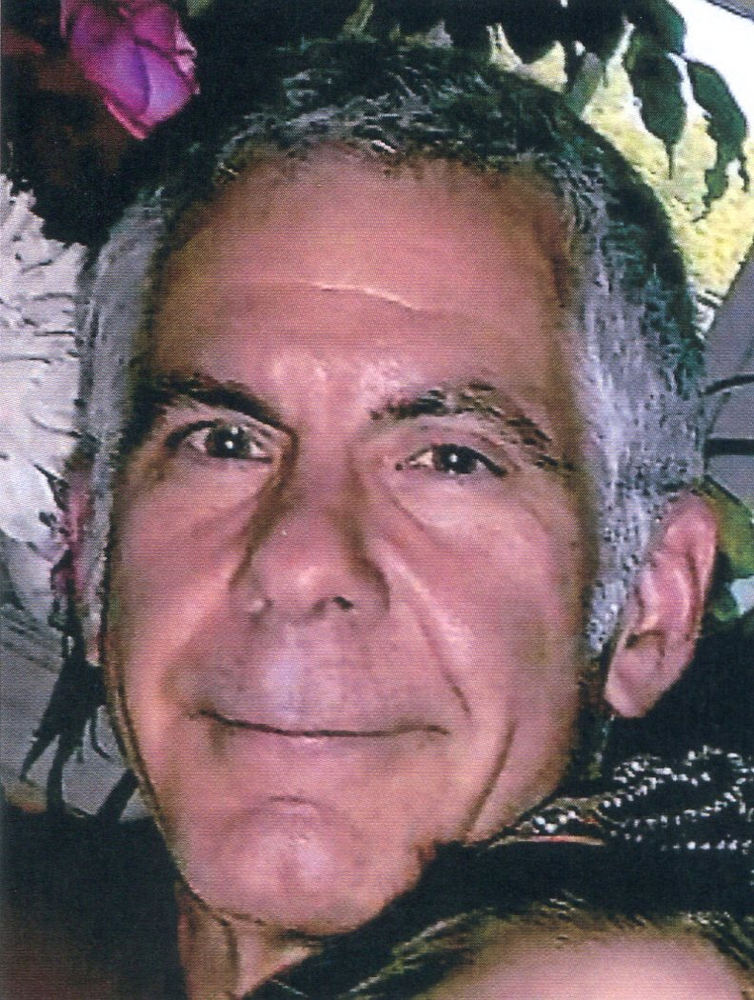 Please share a memory of Dick to include in a keepsake book for family and friends.
View Tribute Book
Dick Coco of Binghamton NY passed in the latter part of October, 2022. Dick was born Richard Joseph Coco to Joe Coco and Grace Parker Coco of Marion, NY. He sometimes went by Radicchio Habanero to his friends. In his youth, Dick excelled in school and earned acceptance into the West Point Military Academy. Following his service in the reserves, he went on to pursue a different type of combat in the area of business, eventually becoming one of the region's most sought-after labor negotiators. Dick played multiple musical instruments and was a voracious reader. He was particularly passionate about American history and sought to understand all sides of a story. Dick was a problem solver. He would carry tools wherever he went in case he might be able to mend a faulty hinge for a friend or loved one. In retirement, he remained an avid tennis player and enjoyed getting together with friends to play and share a laugh. Dick is survived by children Geoff Coco of Seattle, WA, Sacha Joseph of Fleetwood, PA, and brother Bob Coco of Oswego NY. Funeral Services will be held at the J.A. McCormack Sons Funeral Home, 141 Main Street, Binghamton, Saturday, November 12, 2022 at 1 p.m. Rev. David C. Seaver will officiate. The family will receive friends at the McCormack Funeral Home, Saturday from 11 a.m. until 1 p.m.
Saturday
12
November

Share Your Memory of
Dick
Upload Your Memory View All Memories
Be the first to upload a memory!
Share A Memory
Send Flowers
Plant a Tree