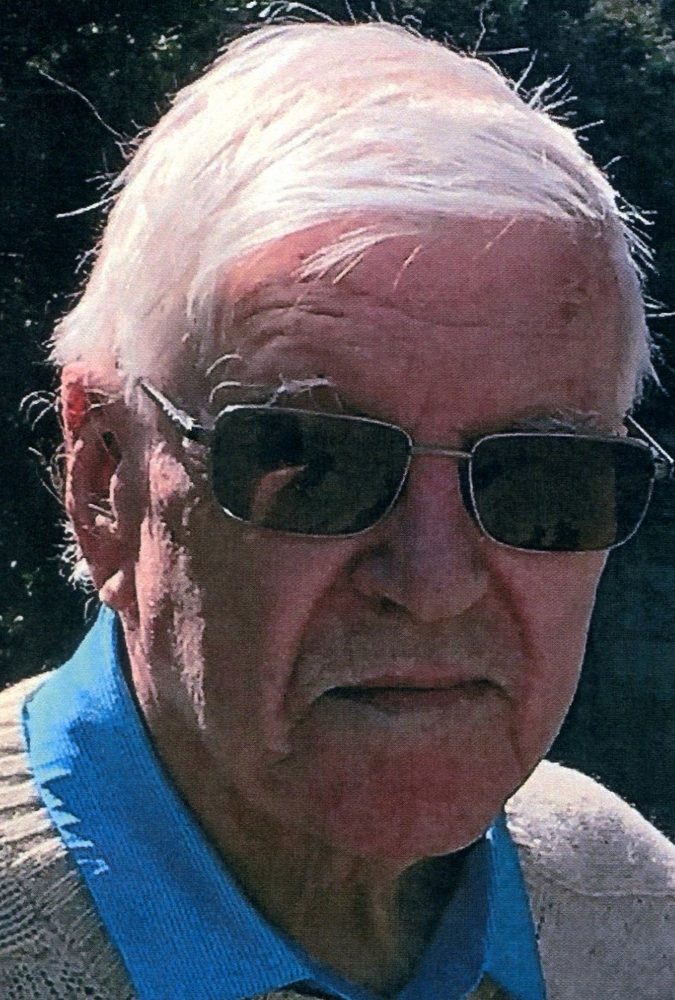 Please share a memory of James to include in a keepsake book for family and friends.
View Tribute Book
James M McLaughlin, 93, passed away peacefully at home on October 2, 2022. James was born on April 19, 1929, to Charles McLaughlin and Cecelia Kenefick, in Binghamton, NY; he was one of four children. An alumni of Binghamton Central High (1947), was an avid storyteller, genealogist, and writer, who penned a personal memoir detailing stories of his childhood. James was eternally devoted to his wife of 73 years, Beverly (Anderson) McLaughlin, after she caught his eye on a triple city traction bus. Together they had two children, Diane and James, both of whom were his pride and joy. He served the Binghamton Police Department for over 25 years and was a faithful member of St. Patrick's Church in Binghamton. James is predeceased by his parents, Charles and Cecelia, siblings Patricia Hovancik, Rose Klucka, Richard McLaughlin, and his daughter, Diane (Michael) Brady. He is survived by his loving wife Beverly, son James S. McLaughlin, 7 grandchildren, and 10 great-grandchildren. A Funeral Mass will be offered at St. Patrick's Church, corner of Oak and Leroy Street, Binghamton, Friday October 28, 2022 at 12:30 p.m. Burial will be private in Evergreen Cemetery, Owego.

Share Your Memory of
James
Upload Your Memory View All Memories
Be the first to upload a memory!
Share A Memory
Plant a Tree