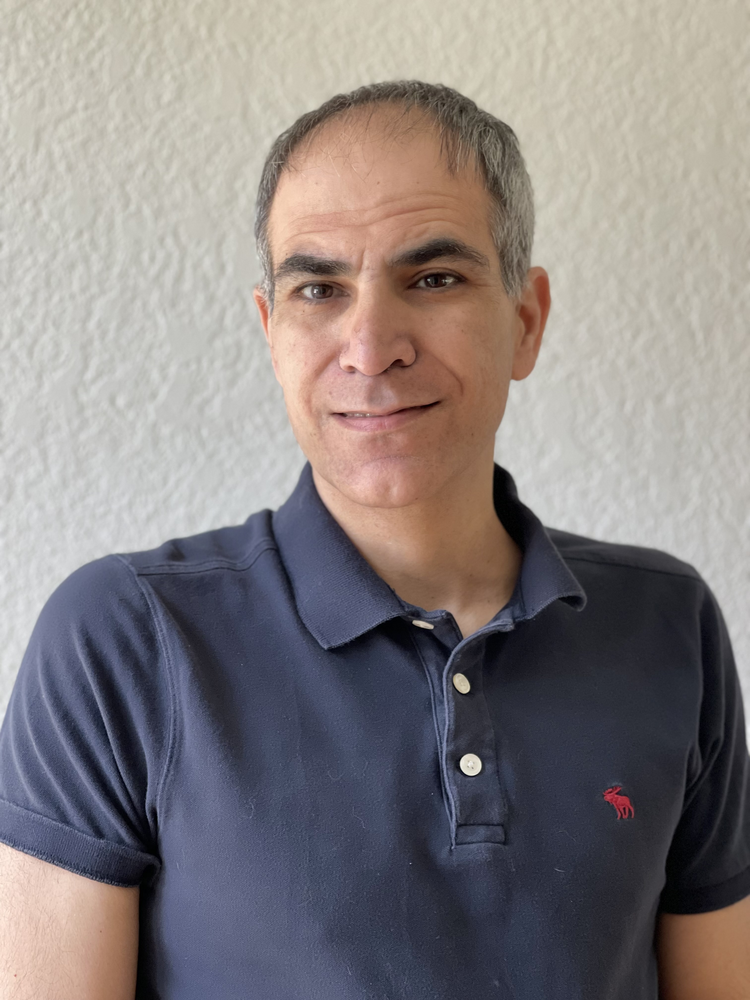 Please share a memory of Adrian to include in a keepsake book for family and friends.
View Tribute Book
Adrian Scott Morales, 45 of Endicott, NY died unexpectedly Monday, July 25, 2022 while vacationing in Florida. He was predeceased by his father, Michael Morales; his maternal grandparents, Vito and Josephine Monti; his paternal grandparents, Michael and Dora Morales and by his Uncle Frank Monti. He is survived by his loving wife of 22 years, Shilo; his beloved children, Ethan, Hayden and Evelyn; his mother, Silvia Morales; his brothers, Michael Morales, Anthony Morales and Andrew (Teresa) Morales; his mother-in-law and father-in-law, Joann and Robert Bradley; his brother-in-law, Brian Bradley; his nieces and nephews, Michael, Karina, Brooke, Jocelyn, Erica, Michael, Matthew, Emily, Gio and Sofia; his aunts and uncles, Ronald and Virginia Grymes, Sharon Monti, Emil and Elisa Borruso and Joy Aranda; and many cousins and countless friends. He was born on October 10, 1976 on Staten Island, NY. He graduated from Moore Catholic High School; SUNY Oswego with a Bachelor's Degree in Accounting, became a licensed CPA and received his MBA from Binghamton University. He was employed at Scudder Kemper Investments in Manhattan, Dannible and McKee, LLP in Syracuse, IBM Endicott and was most recently the Manager of Cost and Capital Assets at Cornell University. Adrian was also an Adjunct Professor of Accounting at Binghamton University. He enjoyed solving Rubik's Cube, working out, comic books, Marvel movies, vacations to Disney World and spending time with his wife and children. He was a long time member of St. Ambrose Church, Endicott. A Funeral Mass will be offered at St. Ambrose Church, 203 Washington Avenue, Endicott, Wednesday at 11 a.m. Burial will be in Calvary Cemetery, Johnson City. The family will receive friends at the J.A. McCormack Sons Funeral Home, 141 Main Street, Binghamton, Tuesday from 4 to 7 p.m. Expressions of sympathy in Adrian's memory may be made to St. Ambrose Roman Catholic Church, 203 Washington Avenue, Endicott, NY 13760 or to the Catholic Schools of Broome County, 70 Seminary Avenue, Binghamton, NY 13905.
Tuesday
2
August

Share Your Memory of
Adrian
Upload Your Memory View All Memories
Be the first to upload a memory!
Share A Memory
Send Flowers
Plant a Tree