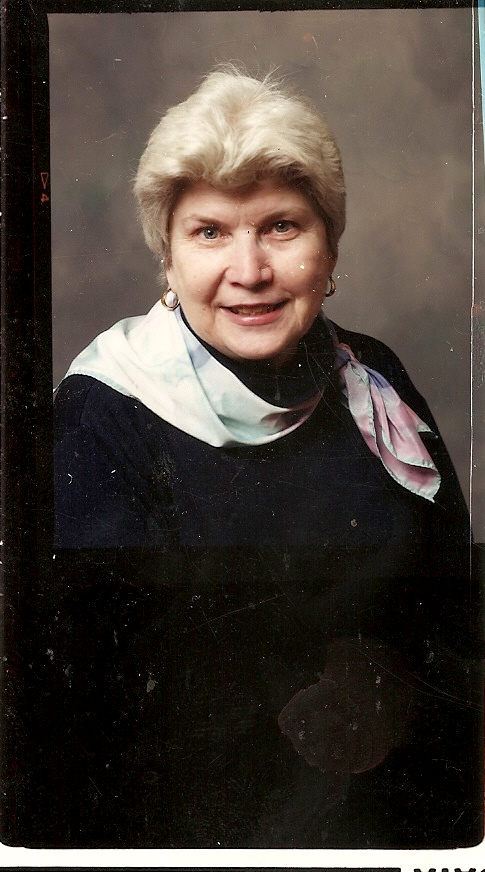 Please share a memory of Marie to include in a keepsake book for family and friends.
View Tribute Book
Born to Martin M. and Genevieve C. (McManus) Coleman on July 5, 1927. Young Marie (Anna Marie), graduated from Rush High School and worked at the family business, MM Coleman, a general store in Lawton, PA. Her dad was active in local democratic politics as the Susquehanna County Commissioner and she often attended political functions with him. She also helped her mother, who ran the Post Office, and even delivered groceries, once being bitten by a customer's dog. She married Joseph J Kane (Sr) on September 1, 1952. After the wedding, she and Joe owned and operated the South Montrose General Store and started their growing family, welcoming their first two children. As their family grew and the Grocery Store chains became popular, they decided Marie would be at home full time, while Joe worked as a Meat-cutter and Meat Department Manager for various IGA, P & C and Big M Markets in NY. During this time Marie also did telephone surveys after dinner and their family grew to add 4 more children, so in 1963 they moved to Vestal where she has resided since. When the children were all in school Marie went back to working outside the home - first at the Giant Market in Vestal and then for many years at IBM Owego. She was very successful at IBM holding several positions, specifically as part of the B1 bomber, space shuttle, & tomahawk teams to mention a few. She was recognized by IBM many times earning several awards for suggestions for quality improvements. She traveled extensively with the IBM travel club. She was an active Court Jester Athletic Club member into her 90's. She will be remembered for her quick wit and a great sense of humor - as well as by her green thumb! She loved her garden and flowers and many people remembering her have flowers that originated from her garden. Marie was a proud Irish American, who traveled the world and Ireland at least twice. She was a devout Roman Catholic but had distanced herself from the church in recent decades due to the hypocrisy the church shows on human rights issues. As a lifelong Democrat she was an active participant in attending rallies, working phone banks, and letter writing. In retirement she enjoyed family visits, playing cards at home or the Lawton Senior Center or on the computer. She was an avid reader who would go through at least one book a week. After 95 years she went to Heaven peacefully on July 6, 2022. We will miss her dearly. She was predeceased by husband of 41 years, Joseph J Kane, Sr; her son Joseph J Kane, Jr; along with her parents, her sister and brother in law Rosina and John Smith, and her brother and sister in law George F. and Margaret Coleman, and all of her Kane in laws. She is survived by her children Ann Marie (Wayne) Frink, Michael Kane, Dennis Kane, Patrick (Lisa) Kane, and Christopher (Karen) Kane. Her grandchildren Michaela Keener, Jacquelyn Frink, Thomas (Liz) Frink, Brianne Kane, Sean (Meredith) Kane, and Keeley Kane. Her Great grandchildren Dylan, Donovan & Jackson Keener; Olivia, Victoria, and William Frink, Theodore Cummings, and Liam Westfall. She is also survived by her sister Margaret Eleanor Coleman and many cousins, nieces and nephews who have shown their love and support over the years. A Funeral Mass will be offered at Our Lady of Sorrows Church, 801 Main Street, Vestal, Wednesday, July 13, 2022 at 10 a.m. Burial will be in St. Patrick's Cemetery, Middletown, PA. The family will receive friends at the J. A. McCormack Sons Funeral Home, 141 Main Street, Binghamton, Tuesday, July 12, from 5 to 7 p.m.
Tuesday
12
July

Share Your Memory of
Marie
Upload Your Memory View All Memories
Be the first to upload a memory!
Share A Memory
Send Flowers
Plant a Tree