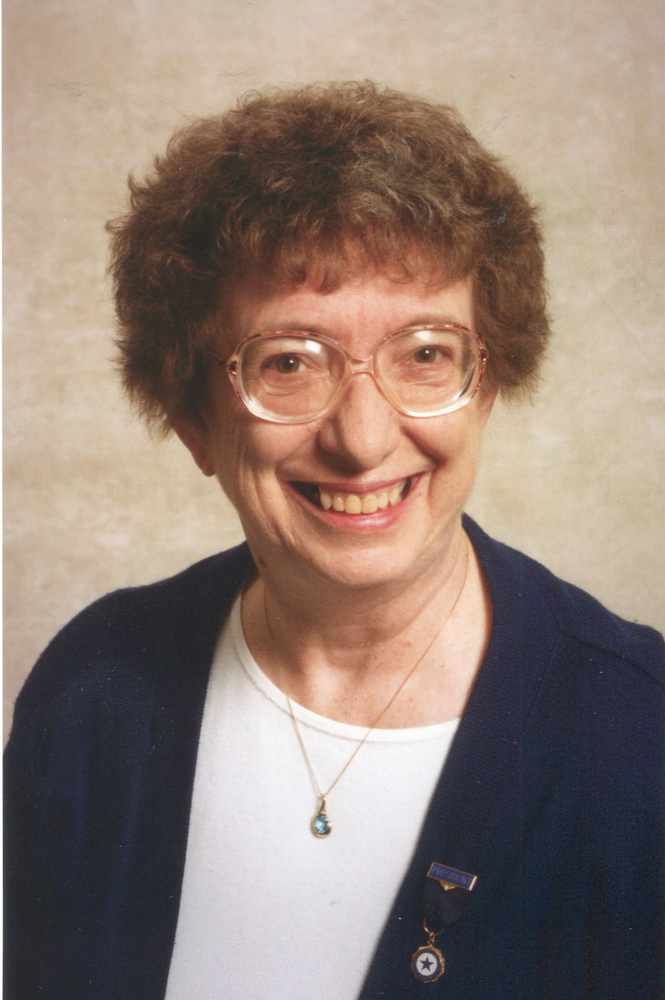 Please share a memory of Doreen to include in a keepsake book for family and friends.
View Tribute Book
Doreen Elva (Mayo) Allen, 90, passed away Sunday, July 3rd 2022, after a long battle with cancer. She was born December 18, 1931, in Johnson City. Throughout her childhood, Doreen and her family moved repeatedly, living in Binghamton, Johnson City, and Pennsylvania. Doreen had vivid memories of her mother in the Chenango TB hospital, where she would wave at her mother from the lawn. She lived with family friends and relatives during this hard time. After all the moves, she returned to Johnson City and graduated in 1949. She was predeceased by her husband of 42 years – James Allen, her parents Walter and Naomi (Curtis) Mayo, her stepmother Ann (Davis) Mayo, her brother Donald Davis, sister Phyllis Hoffman, and a special friend - Burley Green. She is survived by her brother David (Janet) Mayo, sister-in-law Ann Davis, and daughters Lynn (Dale) Gurney, Deborah (Peter) Larson, Vicki (Steven) Ward, and Nancy (James) Clark. She is survived by 14 grandchildren, 24 great-grandchildren and 1 great-great-granddaughter, as well as several nieces and nephews. Doreen strongly believed in serving the community, especially when it involved children. After joining the American Legion Auxiliary in 1973, she never stopped volunteering. She served in numerous elective offices, including President of Unit 1645, President of Broome County A.L.A. and Chapeau of 8/40 Salon #37. Doreen served as Bingo Treasurer for 36 years. She was a loved and respected part of the Legion Family. She received awards including a Life Membership, and the Janet Mahony Award of Community Service. Her family would like to thank all those who helped her to stay active by providing rides to and from functions. She truly loved her friends at the legion. In her free time, she enjoyed bowling, attending hockey games, casinos, shuffleboard, Bingo, and traveling adventures. Vacations with her daughters was an exciting thing for her – she would often ask "Where are we going on vacation this year?" Doreen also looked forward to participating in our newly revived family game nights. She will be greatly missed by her whole family. She was the center of our family and was the best role model we could ask for. We are forever grateful to Mercy House for the loving care given to Doreen in the last week of her life. Funeral Services will be held at the J.A. McCormack Sons Funeral Home, 141 Main Street, Binghamton, Thursday, July 7, 2022 at 1 p.m. Rev. David C. Seaver will officiate. Burial will be in Vestal Hills Memorial Park. The family will receive friends at the McCormack Funeral Home, Thursday from 11 a.m. until 1 p.m. In honor of Doreen's life, donations would be greatly appreciated to: Mercy House of the Southern Tier, 212 North McKinley Ave, Endicott, NY, 13760 or to: American Legion Auxiliary Unit 1645, 177 Robinson St., Binghamton, NY, 13904.
Thursday
7
July

Share Your Memory of
Doreen
Upload Your Memory View All Memories
Be the first to upload a memory!
Share A Memory
Send Flowers
Plant a Tree