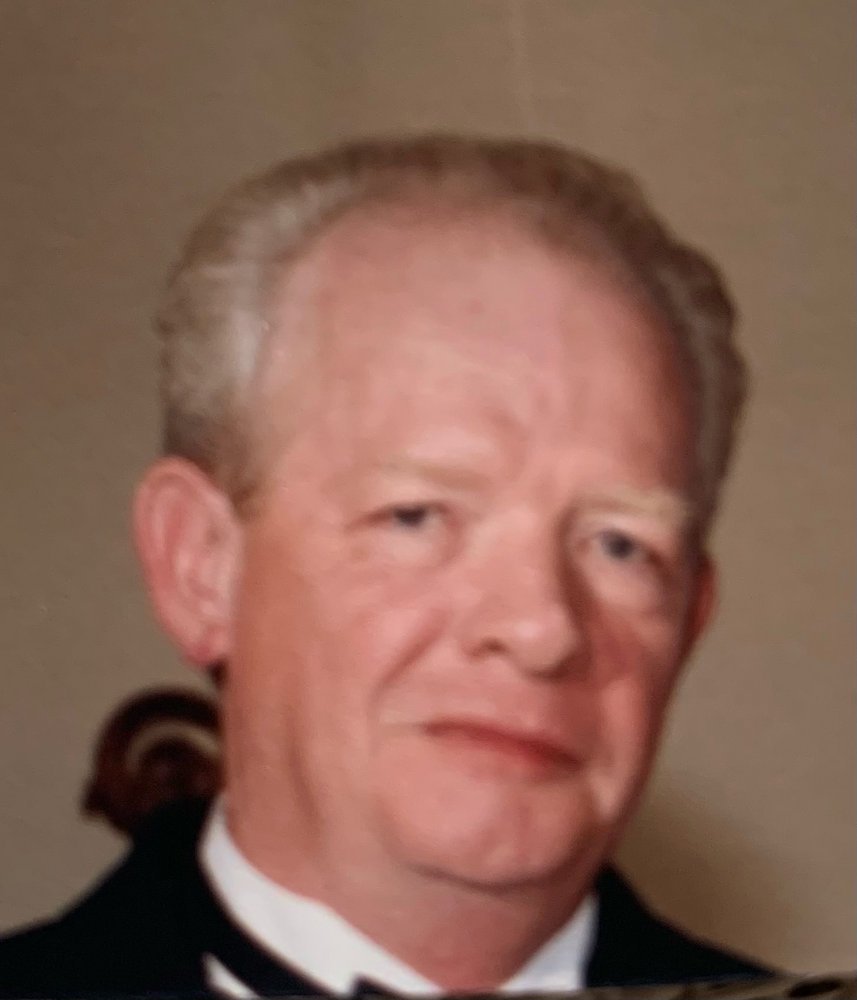 Please share a memory of Edward to include in a keepsake book for family and friends.
View Tribute Book
Edward W. Humphrey, of Binghamton, passed away on Saturday July 2, at the age of 74 after a short, but valiant, battle with cancer. Ed was born in Binghamton, NY and was a lifelong Southsider. He was predeceased by his parents, John and Sarah Jane Humphrey, of Binghamton, as well as sisters Janie Wilcox and Ginny Cerretani. He is survived by son Tim (Denise) Humphrey of Lincoln University, PA; daughter Sara (Jay) Keith of Newark Valley as well as his cherished grandchildren Alyssa (Justin) Nemire, Leah and Brendan Humphrey, Peter Basti, and Bowen Keith, and his great-granddaughter Elliana Nemire. Ed is also survived by his brothers Jack (Linda) Humphrey, Tommy Humphrey, Jimmy Humphrey, all of Binghamton, and Jerry (Carolyn) Humphrey of Newark, DE. He is also survived by his sisters Kathy Kozel (Guy Cali) of Okatie, SC and Mary Humphrey of Binghamton. Ed was a graduate of Binghamton Central High School and received an honorable medical discharge from the United States Navy in 1968. He began his working career at age 17 as a fireman for the Erie-Lackawanna Railroad. Following that, he trained as a respiratory therapist and spent 20 years in the field in various roles from patient care to sales, leaving a lasting impression on countless patients and coworkers. In 1990, he was appointed Broome County Deputy Director of Emergency Services under then County Executive Tim Grippen where he oversaw the implementation of the county-wide 911 emergency response system. Ed looked at life as a series of adventures, some great and some not so great, but all exciting. He was an avid sports fan always rooting for his beloved Notre Dame Fighting Irish, NY Giants, and NY Yankees. He played rec league hockey, earning the nickname, "Hackin' Ed", before turning his talents to the golf course. He cherished playing golf with his friends. Ed loved spending time with his friends and family, at any type of gathering, but especially at Tripp Lake where he has visited most every summer since he was a boy. Ed was most proud of his children, grandchildren, and great grandchildren that he leaves behind. He loved unconditionally and his legacy will live on through his loving family. At Ed's request, a celebration of life will be scheduled at a later date.

Share Your Memory of
Edward
Upload Your Memory View All Memories
Be the first to upload a memory!
Share A Memory
Plant a Tree