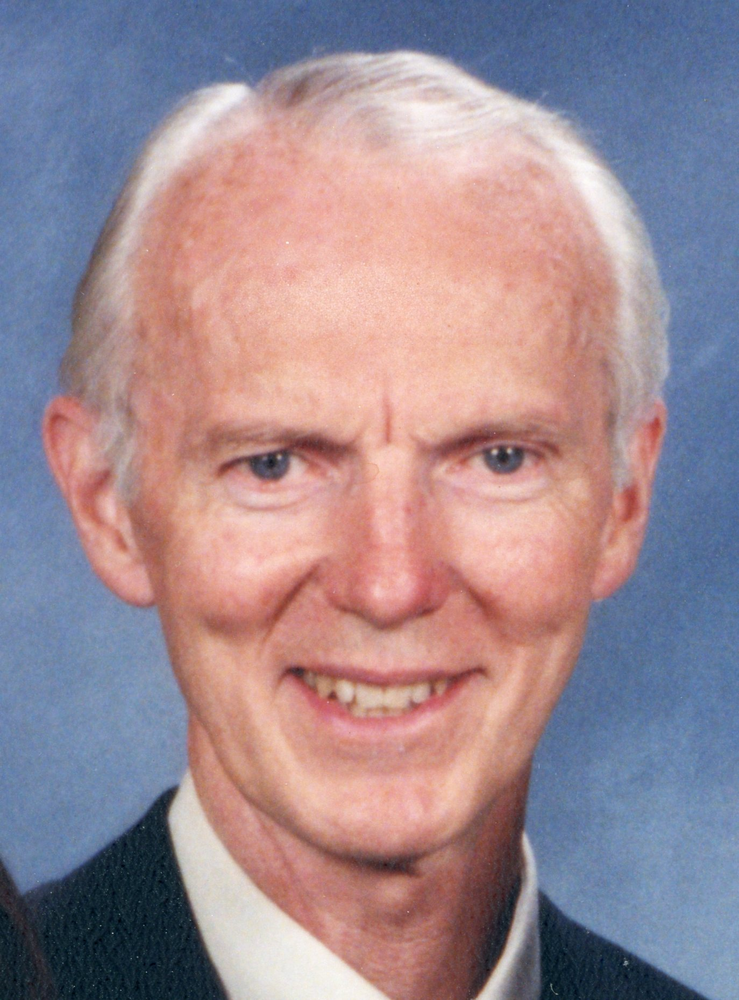 Please share a memory of John to include in a keepsake book for family and friends.
View Tribute Book
John T. McCauley, 85, of Vestal, passed away peacefully at home Tuesday June 21st, 2022 surrounded by his children. John is survived by his children, Maura McCauley (Ted) of Ithaca, Thomas McCauley (Dilara) of Boston, Christopher McCauley (Julia) of Binghamton, Grace Clancy (John) of Syracuse, Patrick McCauley (Carla) of Los Angeles and Sarah Silvanic (Chris) of Maine. He also leaves behind eleven loving grandchildren, Sean Norton, Ava McCauley, Aidan McCauley, Brittany Palmer, Brooke McCauley, Mae Clancy, Patrick Clancy, Mateo McCauley, Zoé McCauley, Alice Silvanic, Oliver Silvanic, Stephanie Silvanic and Darren Silvanic, and one great grandchild, Theodore Palmer. His sister, Mary Greene, lives in Hilton Head, SC and his brother, William McCauley, resides near Orlando, FL. He was predeceased by his wife Alice G. McCauley, the love of his life with whom he shared 48 happy years and six children. Born in 1936 in Binghamton, NY, he was the son of Thomas F. and Helen C. McCauley. John attended Binghamton North High School and held undergraduate and graduate degrees from Syracuse University and the University of Colorado, respectively. He was an avid and gifted high school and collegiate athlete, competing in crew, cross country and track during his time at Syracuse. Smitten from a young age with the wonders of flight, John became an Air Force ROTC cadet at Syracuse and received his commission as a Second Lieutenant upon his graduation in in 1958. He went on to serve 21 years in the United States Air Force, achieving the rank of Lieutenant Colonel. During his military career, John served as a navigator and weapons specialist, flying combat missions in Vietnam, and later holding senior roles in the Strategic Airlift Command and finally as Chief of Base Operations and training for the 36th Tactical Fighter Wing at Bitburg Airbase (Germany). After retirement from the Air Force in 1979, John moved back to the Binghamton area, living in Vestal and working first for General Electric, and then as an administrator and instructor at Broome Community College until his retirement in 2003. John was a lifelong member of Knights of Columbus, attaining the rank of 4th degree Knight and was a past Grand Knight of K of C Council 206 Binghamton, NY. He was active in the Southern Tier Chapter of the Military Officers Association of America (MOAA). A devout Catholic, John was also a longstanding member of St. Vincent De Paul Church in Vestal, NY, and a volunteer leader with the Boy Scouts of America, wherein he earned the rank of Eagle Scout as a boy. John loved dogs from an early age, when he and his father raised and trained hounds for bird hunting. He was a talented musician, playing the clarinet and saxophone, and an accomplished artist inspired by Frederic Remington among others. He also enjoyed golfing, swimming and traveling. He was very social, well-read and well-travelled and could converse with anyone on any topic; the kind of person who could walk into a crowded party, and by the end of the night have spoken meaningfully to everyone in attendance. He was wise but not cynical with a ready laugh and a keen sense of humor; his innate idealism was balanced by a sense of pragmatism born of experience. John was a caring and devoted father, always putting the needs of his children and grandchildren before his own. He will be deeply missed by all who knew him. A Funeral Mass will be offered at St. Vincent de Paul Blessed Sacrament Church, Clubhouse Road, Vestal, Saturday, June 25, 2022 at 10 a.m. Burial will be in Calvary Cemetery, Johnson City. The family will receive friends at the J. A. McCormack Sons Funeral Home, 141 Main Street, Binghamton, Friday from 5 to 7 p.m. Expressions of sympathy in memory of John may be made to The Loaves and Fishes Food Pantry of Binghamton, c/o St. Vincent de Paul Church, 165 Clifton Blvd., Vestal, NY 13850.
Friday
24
June