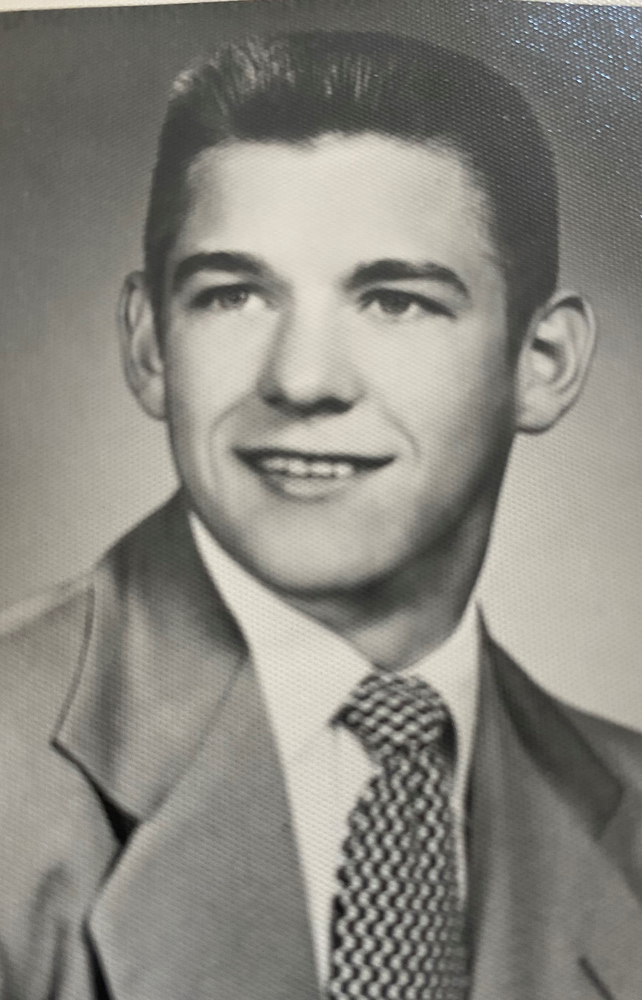 Please share a memory of Ronald to include in a keepsake book for family and friends.
View Tribute Book
Ronald C. Kurtz, 87 of Vestal, passed away at Mercy House in Endicott on June 15, 2022 after battling Alzheimers and Cancer. Ron was born on September 3, 1934, in LaBelle, Pennsylvania. He was a 1952 graduate of Waynesburg High School in Pennsylvania where he was a State Champion Wrestler. He went on a full scholarship to the University of Pittsburgh where he attained a Mechanical Engineering degree while continuing his wrestling career. He started his career at IBM, Endicott NY and retired from General Electric, Westover, NY. He was an avid outdoorsman who enjoyed hunting, fishing and golfing. He loved watching his grandchildren's sporting events, gardening, cards with friends and a cold beer at the end of the day. He was predeceased by his parents Mary and Harley Kurtz, and his brother Melvin Kurtz. Ron is survived by his high school sweetheart and love of his life, Louise. They celebrated their 67th anniversary this year. He is also survived by son Ronald Kurtz, daughters Kara Porter (Rick), and Kelly Contrata (John) and 10 grandchildren, Kathryn Kurtz, Kyle Kurtz, RJ Porter, Chelsea Hassig (Stephen), Daniel Porter, Krista Porter, Patrick Porter, John Contrata (Joanna), Ronnie Contrata, and Thomas Contrata. He was a member of St. Vincent dePaul Blessed Sacrament Roman Catholic Church from its inception. A Funeral Mass will be offered at St. Vincent de Paul Blessed Sacrament Church, Clubhouse Road, Vestal, Saturday, June 18, 2022 at 9:30 a.m. Burial will be in Vestal Hills Memorial Park. Visitation will be private. Expressions of sympathy in Ron's memory may be made to Mercy House of the Southern Tier, 212 N. McKinley Avenue, Endicott, NY 13760.
Saturday
18
June

Share Your Memory of
Ronald
Upload Your Memory View All Memories
Be the first to upload a memory!
Share A Memory
Send Flowers
Plant a Tree