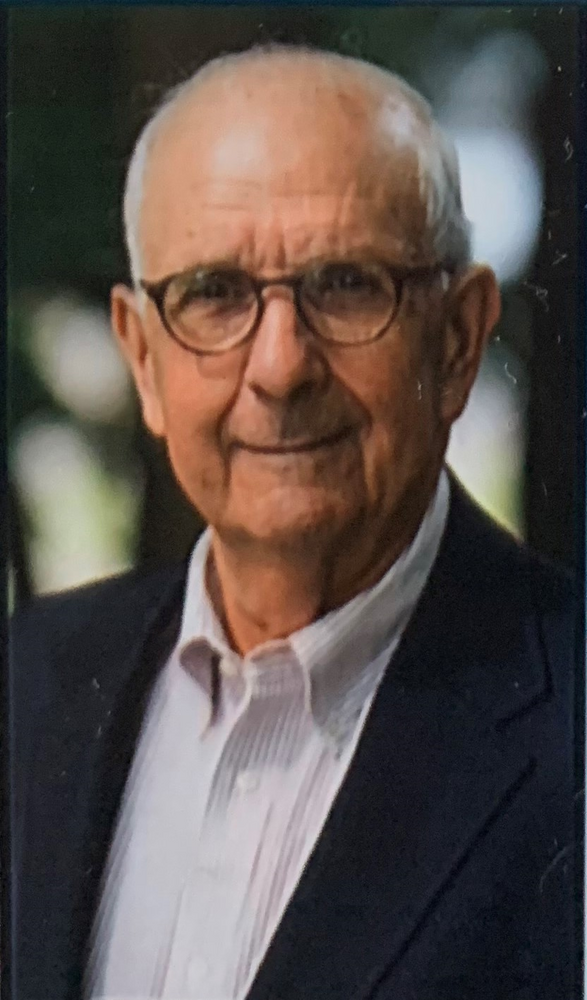 Please share a memory of Peter to include in a keepsake book for family and friends.
View Tribute Book
Peter Pappas, a rock to his family and a friend to the community, passed away on Friday, May 13, 2022. He was 77 years old. He is pre-deceased by his father Panagioti Pappas, mother Costadina Agatheas Pappas, brother Alex Pappas, and beloved daughter Virginia Pappas. Peter was born in Binghamton, NY on February 8, 1945 as a first-generation American to proud and industrious Greek parents. It wasn't long before they put him to work in their family-owned restaurants. Peter's passion for cooking and his Greek heritage brought joy to his family here in the U.S. and to those still residing among the mountains of Sparta and the Athenian ports of Megara. He continued to volunteer his culinary skills to the annual Church of the Annunciation Greek Festival throughout his life. Peter graduated from Binghamton Central High School in 1963 where he pledged the Alpha Zeta fraternity. He enjoyed their ongoing reunions and regaling others of the brotherhood's heyday – even the tale that ended with a hasty escape on a train out of Olean. The Big Boy, as he was known to some, was always ready to spin a yarn and maybe dole out a clever zinger if you deserved it – but always with a smile. While serving as best man at a wedding he flashed that smile and captured the heart of the groom's sister. That woman was Carolyn and she and Peter were happily married for 52 years. Through thick and thin, their love for each other endured. Peter is survived by his wife Carolyn (Van Atta) Pappas along with his children Kathleen (Josh) Doherty of Binghamton, Peter W. Pappas of Binghamton, Christine (Patrick) Irving of New York City and Michael (Beth) Pappas of New York City; and grandchildren Jack Doherty, Grace Doherty, Caroline Doherty and Rachel Labrecque. Peter worked at Van Atta Buick for 25 years before moving into the financial services industry at Morgan Stanley, Stifel and his most recent position at Visions Federal Credit Union / The O'Connor Group LPL. His clients trusted and respected him for his expertise, candor and character. These qualities were also on display through his longtime association with The Binghamton Club and his board-member service for Spring Forest Cemetery and Floral Park Cemetery. It was through family, though, that Peter evaluated his success and happiness. His children feel blessed to have had a father who was a family man and a gentleman who made the well-being of others his primary business. Peter's family loved and learned through his passion for the outdoors. Whether golfing or sketching some mallard ducks or riling up some pheasants with his springer spaniel Buck, Peter loved being in and a part of nature. This was most evident when whitetail deer season came around each fall and he absconded to the cabin in Candor, home to the Buckridge Group, a special collection of family and friends who never failed to enjoy their time together – even when that rustling in the woods was just a squirrel. But whether at the cabin or the office or the kitchen table, it was the mentoring – the passing on of knowledge and values – that Peter excelled at selflessly and effortlessly. He is surely smiling down on his children with pride every time they lace up some hiking boots, cook a beautiful meal, or go out of their way to be kind to someone. "It is more blessed to give than to receive." – Acts 20:35 A Funeral Mass will be offered at St. Patrick's Church, corner of Oak and Leroy Streets, Binghamton, Saturday, June 11, 2022 at 10 a.m. Burial will be in Calvary Cemetery, Johnson City.
Saturday
11
June

Share Your Memory of
Peter
Upload Your Memory View All Memories
Be the first to upload a memory!
Share A Memory
Send Flowers
Plant a Tree