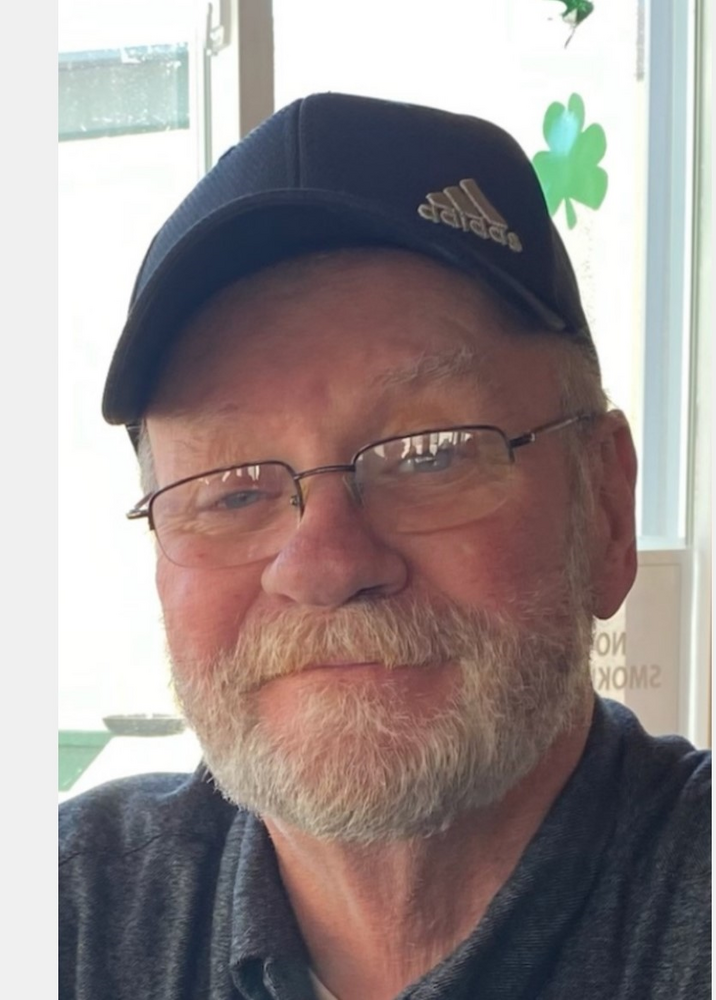 Please share a memory of Joseph to include in a keepsake book for family and friends.
View Tribute Book
Joseph T. Jones, 75, of Binghamton passed away Thursday May 12, 2022. He was predeceased by his parents, James A. Sr. and Mary Jones; Brothers James A. Jr., John (Jack), Edward and Richard. He is survived by his sons, Brent (Lisa), Endicott; Joshua, Clarksville, TN.; Siblings, Betty and Donald Avery, Orlando, Fl., Jerry and Mary Jones, Binghamton, Bill and Camille Jones, Jamesville, NY., Dave and Colleen Jones, Johnson City. Many nieces, nephews, great nieces and great nephews whom he loved dearly. Joe was born in Scranton, PA, and moved to the South Side of Binghamton. He was the third child of nine (8 boys and 1 girl). He attended St. John the Evangelist elementary school and graduated from Binghamton Central High School. After graduation he was drafted into the Army and spent a year in Korea. He worked as a self-employed carpenter and was later hired by Broome County Department of Public Works where he retired as a supervisor. Joe loved to play golf and had many talents which included lath art. Funeral Services will be held at the J.A. McCormack Sons Funeral Home, 141 Main Street, Binghamton, Thursday, May 26, 2022 at 2:30 p.m. Rev. Msgr. Michael T. Meagher will officiate. Inurnment will be in Vestal Hills Memorial Park. The family will receive friends at the McCormack Funeral Home, Thursday from 1 p.m. until 2:30 p.m. In lieu of flowers, expressions of sympathy in Joe's memory may be made to the one's favorite charity.
Thursday
26
May

Share Your Memory of
Joseph
Upload Your Memory View All Memories
Be the first to upload a memory!
Share A Memory
Send Flowers
Plant a Tree