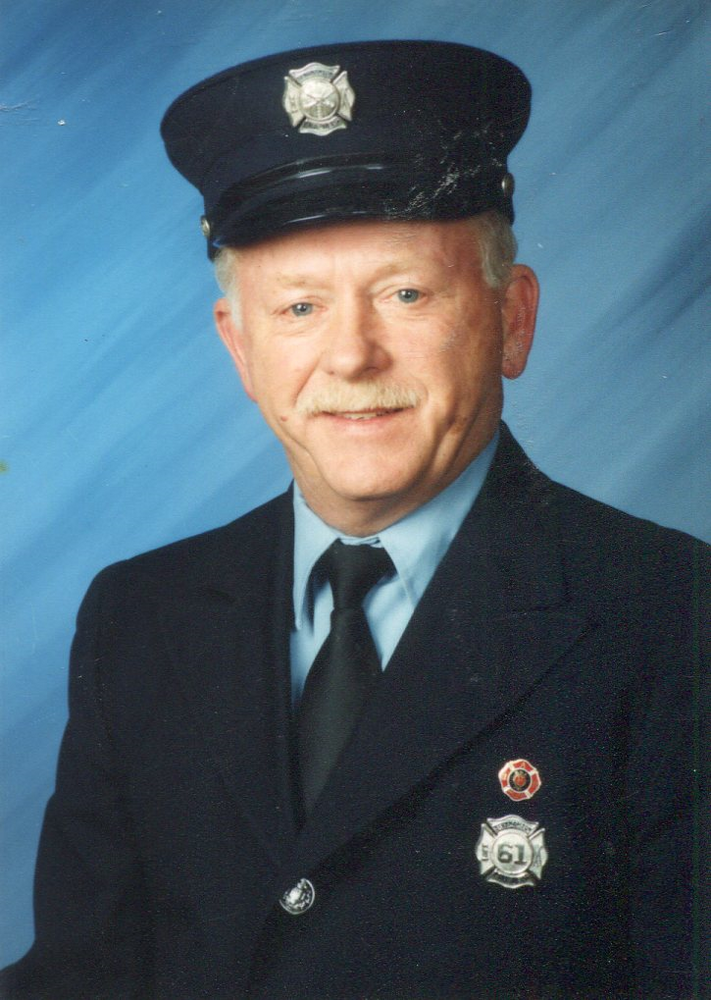 Please share a memory of Ambrose to include in a keepsake book for family and friends.
View Tribute Book
After an extended illness we announce the passing of Ambrose Lynch, Jr., our loving and devoted husband, father, grandfather and friend to all whose lives he touched. Surrounded by family, he departed our world on May 20, 2022, at his home in Vestal, NY. Born in Binghamton to the late Ambrose and Gladys (Becker) Lynch, he was predeceased by his brother Bernie and sister Mary Kay. After proudly serving his country in Vietnam, he served his community as a Binghamton Fire Fighter. He made his home on the East Side of Binghamton and was a fixture at all neighborhood events. His place of solace was the golf course, and was an avid fan of all NY sports teams. However, nothing brought Ambrose more joy than spending time with his family, especially his children and grandchildren. He touched many lives and his penchant for finding the fun in everything he did will endure forever. He is survived by his wife Maria, his children Michael (Melissa), Krista, and Matthew (Kristine), and his loving grandchildren Regan, Sophie, Sae, Julia, Alexandra,Drew, Angela, Stephen, Gina, Bryce, and Eli. He is also survived by his brothers, Edward and Sharon Lynch, Jerry and Dolores Lynch and by his sister Teresa and Andy Gower. A Funeral Mass will be offered at St. Vincent de Paul Blessed Sacrament Church, Clubhouse Road, Vestal, Monday at 10 a.m. Burial will be in Vestal Hills Memorial Park. The family will receive friends at St. Vincent de Paul Blessed Sacrament Church, Monday from 9 a.m. until 10 a.m. In lieu of flowers, expressions of sympathy in Ambrose's memory may be made to The Retired Professional Fire Fighter's Cancer Fund, 4 Loretta Drive, Binghamton, NY 13905 or at www.letsfirecancer.org.
Monday
23
May

Share Your Memory of
Ambrose
Upload Your Memory View All Memories
Be the first to upload a memory!
Share A Memory
Send Flowers
Plant a Tree