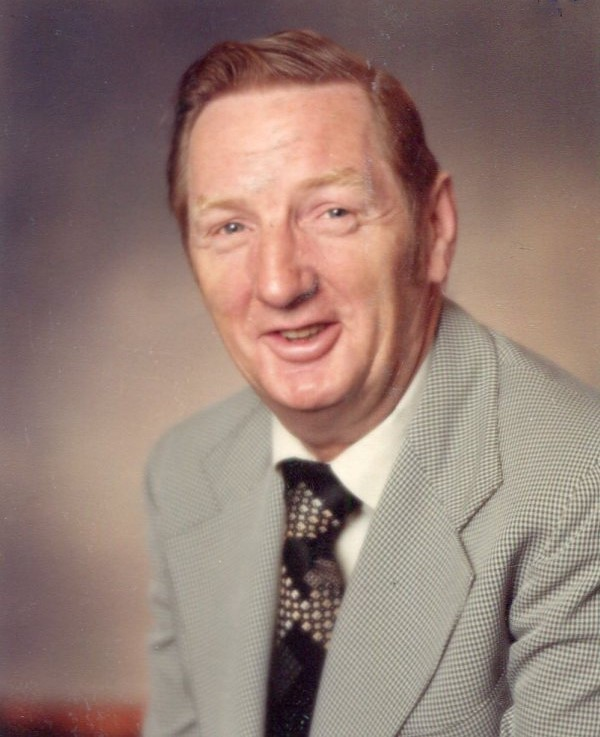 Obituary of Ralph B. Telfer

Please share a memory of Ralph to include in a keepsake book for family and friends.
View Tribute Book
Ralph passed away on Saturday May 7, 2022. He was predeceased by his first wife, Marie Mihal Telfer and three infant children, Phyllis, Anne, and John. Also, his parents, James and Elizabeth (Feheley) Telfer, and brothers and sisters Vince (Loretta), Walt (Agnes), Lillian (George) Kays, Lorin (Marion), infant Ross Telfer, Edward(Joan), Jim(Eleanor), Katie(Reamer) Johnston. He is predeceased by his loving wife of 44 years, Ruth Hester Telfer, survived by daughter and son-in-law Jacqueline and David Repp, and her daughter Kelli Grace and her children Michelle, Brandon, Miya, and Hailey; son and daughter-in-law Mark and Tracey Telfer, and Mark's children, Matthew Telfer and wife to be Courtney and their son Griffin and daughter Makeli Telfer. He was exceedingly proud of his wonderful four generations of his innumerable nieces and nephews and always enjoyed them at wakes, weddings, reunions, graduations, hunting with libation and any other time that they all got together. HE IS MOST GRATEFUL TO GRAND NEPHEW MIKE AND NEICE TAMMY FOR SHARING THEIR HOME AFTER HIS SURGERY. Ralph was born December 13, 1927 and raised in Binghamton on Chapel Place and graduated from St. Patrick's Academy in 1945. He was drafted and proudly served as a Corporal in the U.S. Army Air Corps after the end of WWII, attended King's College, worked for the Giant market on 56 Main St., Ansco, Binghamton Sausage Co.(HONEY GEE) and retired from IBM Owego from the LAMPS Helicopter project as a Senior Cost Control Specialist in 1983 after 27 years of service. He was a member of the IBM Quarter Century Club. Ralph was a past vice president of the Owego IBM Club, member of the Board of Directors of the IBM Owego Credit Union and was very instrumental in the merge to the Endicott/Owego EFCU, now VISIONS EFCU. He was a lifetime member and former president of the Owego Fire Dept. Company 2, lifetime member of the Owego Elks #1039 and currently a member of the Vestal ELKS, former member of the American Legion post 1227(Binghamton), Legion post 758(Johnson City) and member of the JC legion drum and bugle corps and current member of American Legion Post 401 in Owego. His favorite expression was: Waste Not Want Not. A Funeral Mass will be offered at St. Patricks' Church, corner of Oak and Leroy Streets, Binghamton, Tuesday, May 17, 2022 at 11 a.m. Burial will be in St. Augustine's Cemetery, Silver Lake, PA. The family will receive friends at the J.A. McCormack Sons Funeral Home, 141 Main Street, Binghamton, Monday from 3 to 6 p.m. Memorial contributions may be made in memory of Ralph to the Tioga County Rural Ministry, (food pantry) 143 North Ave., Owego,NY 13827 or the American Heart Assn in memory of his wife Ruth. The Mass will be livestreamed at tinyurl.com/12w5eun or by going to https://sta-sp.org/
Monday
16
May

Share Your Memory of
Ralph
Upload Your Memory View All Memories
Be the first to upload a memory!
Share A Memory
Send Flowers
Plant a Tree