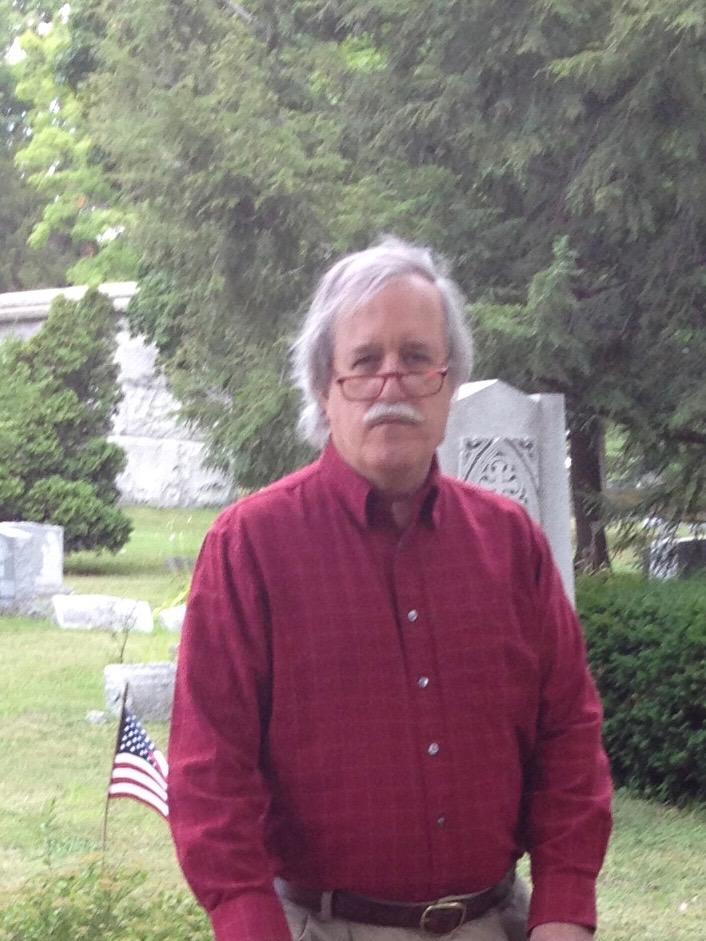 Please share a memory of Judson to include in a keepsake book for family and friends.
View Tribute Book
Judson S. Griffin, Jr. passed away April 28, 2022 at home in Binghamton, NY. He was born in Vallejo, CA on April 24, 1947 tot the late Judson S. Griffin, M.D. and the late Edith (Kirk) Griffin. He grew up in Binghamton and attended local schools. He graduated from Princeton University in 1969. Judd was a member of the Army National Guard, where he trained as an operating room technician. After the Guards he continued as a technician, often in the operating room of his surgeon father at Lourdes Hospital. Always a lover of sound, Judd started JSG Audio, where he designed and installed high-end stereo systems and home theaters. He also was continually tweaking speaker design, looking for the perfect balance of sound. He continued doing this until just before his death. He is survived by his sister, Terri and her husband, Keith Harvey of West Springfield, MA and his sister Wendy and her husband, Phil Demartini of Littleton, CO, as well as several nieces and nephews and great nieces and nephews. All arrangements are private. Memorial contributions may be made to a favorite charity.

Share Your Memory of
Judson
Upload Your Memory View All Memories
Be the first to upload a memory!
Share A Memory
Plant a Tree