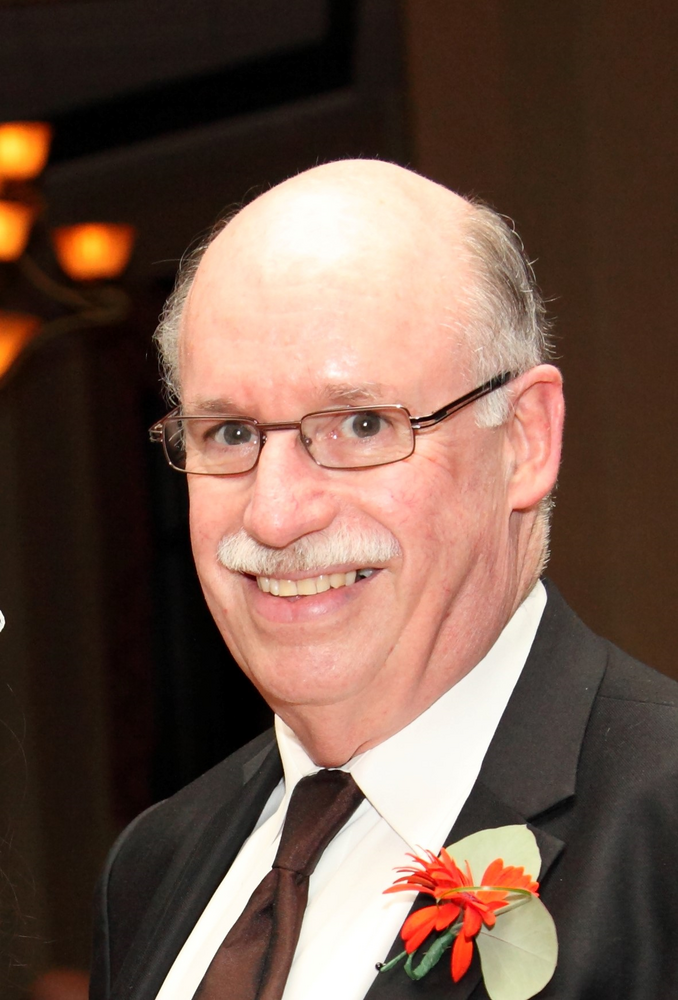 Please share a memory of Patrick to include in a keepsake book for family and friends.
View Tribute Book
Patrick F. O'Day, 74, of Binghamton, passed away on Friday April 1, 2022 after a brief illness. He was predeceased by his parents, Leonard and Marjorie O'Day; his brother-in-law, Brian Conlon, his niece Kelly O'Day; his brother-in-law John M. Janos and his father-in-law John Janos. He is survived by his loving wife of 41 years, Patricia O'Day; his daughter and son-in-law Jessica O'Day and Benjamin Wolf; his brother and sister-in-law Michael and Deborah O'Day; his sister Ann Conlon; his sister and brother-in-law Maura O'Day and Bob Deyo; his mother-in-law Helen Kaschack; his sister-in-law Sharon Janos; his sister-in-law and brother-in-law, Helen and Sandy Burnaby; his nieces and nephews, Sean Conlon, Lori Coogan, Brian Hansen, Katherine Dantonello, Colleen O'Day, Nicholas Burnaby, Michael Janos, Kristopher Harris, Lisa Harrington and Daniel Janos. He was a Sergeant in the U.S. Army serving during the Vietnam war. Pat began his employment working for Scoville Ford and Botnick Chevrolet in car sales and management. Pat had an entrepreneurial spirit and fulfilled that dream by owning and operating Finley's Bar in Kirkwood with his wife Patti for many years. He worked for LAZ Parking where he currently held a managerial position. Pat was a former Broome County Legislator and continued his public service as the current Commissioner of the Civil Service Commission for the City of Binghamton. He was a casino enthusiast who enjoyed visiting several casinos in the Northeast with his wife Patti. He enjoyed eating out, the beach, traveling and being with family and friends. Pat was proud of his Irish heritage and we will forever miss his smiling Irish eyes, his warm greeting of "How ya doin?" his sense of humor and his genuine love for his family and friends. A Funeral Mass will be offered at the Church of Saints John and Andrew, Vestal Avenue, Binghamton, Wednesday at 11 a.m. Burial will be in Vestal Hills Memorial Park. The family will receive friends at the Church of Saints John and Andrew, Wednesday from 9:30 a.m. until 11 a.m. The family requests that flowers please be omitted and that expressions of sympathy in Pat's memory be made to the Humane Society, 167 Conklin Avenue, Binghamton, NY 13903.
Wednesday
6
April

Share Your Memory of
Patrick
Upload Your Memory View All Memories
Be the first to upload a memory!
Share A Memory
Send Flowers
Plant a Tree