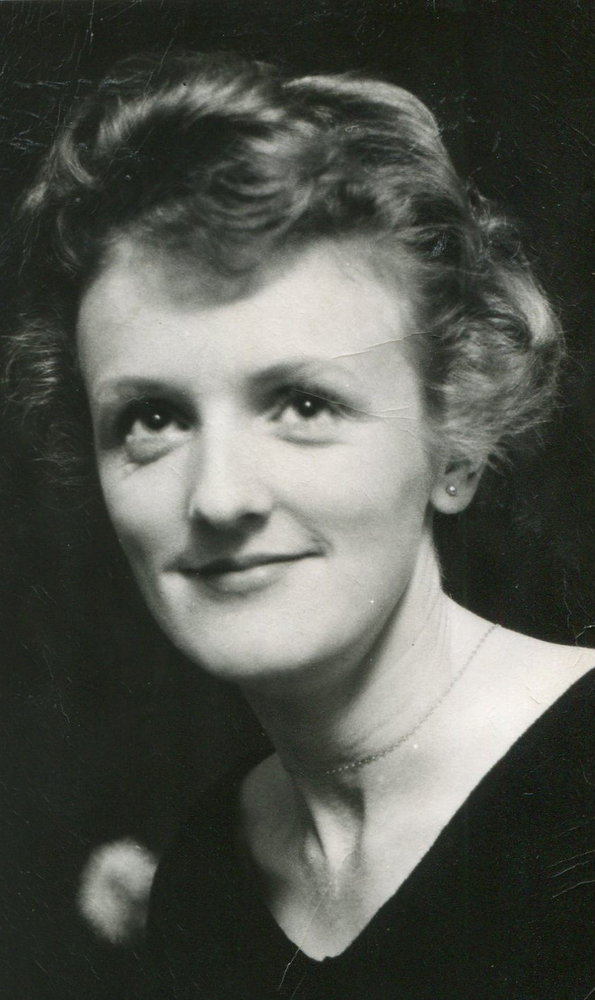 Please share a memory of Maureen to include in a keepsake book for family and friends.
View Tribute Book
Maureen T Kelly, 83 of Binghamton, died peacefully on Thursday February 10th 2022 at Chase Memorial Nursing Home in New Berlin, NY. Maureen was predeceased by her parents, Arthur and Kathleen, her brothers and sisters-in-law Brian and Ann and Kieran and Una, and brother Dermot. Maureen is survived by her devoted husband of 55 years, John, two daughters and their spouses, Katherine Kelly and Nihar Mohanty and Ann and Robert Cruickshank, and four beloved grandchildren Liam, Brian, Conall and Anna. She is also survived my many nieces, nephews and cousins and her dear friends Helen "Ena" Monaco and Roadena Marley who shared love and support and many laughs throughout the years, as well as many other friends too numerous to list. Maureen was born and raised in Dublin Ireland where a piece of her heart has always remained. She moved to Binghamton after marrying John in 1966. Maureen was a member of St. Thomas Aquinas Church in Binghamton where she was a secretary for many years. Most recently she worked as an administrative assistant with the City of Binghamton's Department of Housing, Planning & Community Development where she discovered a love for the New York Yankees! Maureen was very active in the church as a member of the Folk Group, Altar Rosary Society, the Franciscan Associates and as a supporter of the RCIA program. The family wishes to thank all the caregivers who cared for her over the past nine months, and Rene Conklin of the Decker Center at Binghamton University. In lieu of flowers, donations can be made to The Sunshine Fund (directly supporting residents in need) C/O Chase Memorial Nursing Home, 1 Terrace Heights, New Berlin, NY 13411 or Samaritan House, 11 Fayette St, Binghamton, NY 13901. A Funeral Mass will be offered at St. Thomas Aquinas Church, Highland Avenue, Binghamton, Monday, February 14, 2022 at 12 noon. Burial will be in Calvary Cemetery, Johnson City. The family will receive friends at the J.A. McCormack Sons Funeral Home, 141 Main Street, Binghamton, Monday from 9:30 a.m. until 11:30 a.m. The family requests that all those who attend the visitation and Mass wear face masks. The Mass will be livestreamed at tinyurl.com/12w5eun or by going to https://sta-sp.org/.
Monday
14
February

Share Your Memory of
Maureen
Upload Your Memory View All Memories
Be the first to upload a memory!
Share A Memory
Send Flowers
Plant a Tree