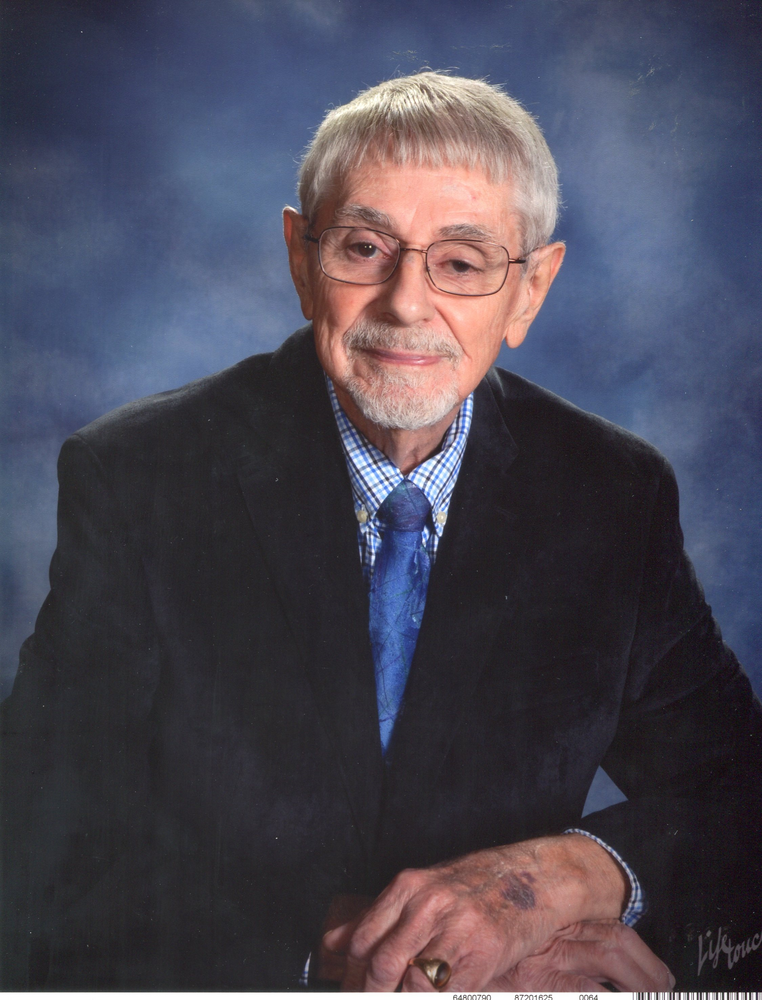 Please share a memory of Walter to include in a keepsake book for family and friends.
View Tribute Book
Walter Ewanow, 90, of Kirkwood, passed away on January 13. The youngest son of Theodore and Pauline Ewanow, he was born in Johnson City on April 11, 1931, and lived his entire life in the area. Walter graduated from Binghamton Central High School and attended numerous education programs and courses focused on real estate and property appraisal. He married Florence Zverblis in January 1953, and they raised their family in Binghamton and Kirkwood. Walter is survived by his daughters Lynn (Laurence Clement), Jan (Annon Kishpaugh), and Lisa; son Ted; grandsons Corey, Alex, and Ryan; and step-grandchildren David Spring and Melissa Spring Brazen (Scott Brazen). He was predeceased by his wife; his sisters Mary, Anne, and Stephie; and his parents. Walter started his professional career as a real estate broker, working with his father. He pursued his love of photography by working for the Binghamton Sun. As his family grew, he went to work for the New York State Department of Transportation as a Right-of-Way Claims Adjuster, retiring after 34 years. He was proud of being part of the development of the interstate highway system. He loved photography, model trains, and mostly his family, providing them with a wonderful place to grow up and live in the country. He was a true gentleman. The family invites you to join them at the J.A. McCormack Sons Funeral Home, 141 Main Street, Binghamton, on Thursday, January 20, from 4-6 p.m. A church service will take place at St. John's Ukrainian Orthodox Church, 1 St. John Parkway, Johnson City, on Friday, January 21, at 10 a.m. Burial will be in St. John's Ukrainian Orthodox Cemetery, Johnson City, in the spring. Those wishing to could consider a memorial contribution in his name to The Keuka College Florence Zverblis and Walter Ewanow Scholarship Fund, Keuka Park, New York, or the charity of their choice.
Thursday
20
January

Share Your Memory of
Walter
Upload Your Memory View All Memories
Be the first to upload a memory!
Share A Memory
Send Flowers
Plant a Tree