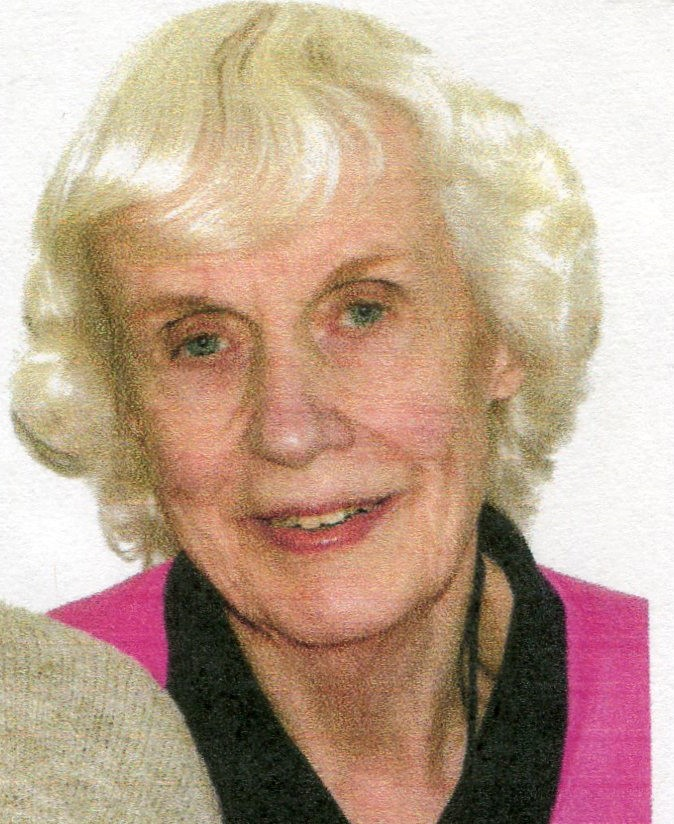 Please share a memory of Barbara to include in a keepsake book for family and friends.
View Tribute Book
Barbara (Wright) Turner (89) of Endwell, NY died on December 31st. She was born on October 28, 1932 in Rome, Italy to Wyllis and Helena (Kellogg) Wright, librarians from Williamstown, MA, who were abroad at the time while Wyllis worked at the American University in Rome. She was predeceased by her son Stephen. She is survived by her husband of 67 years Kent, her brother Lawrence (Judy) Wright (Williamstown, MA), her daughter-in-law Ellen Turner (Acton, MA), and her children Kent (Janice) Turner Jr (Spokane, WA), Katharine (Adam) Berger (Concord, MA), and Jean Shea (Binghamton, NY), her ten dear grandchildren Amy, Lewis, Brian, Elizabeth, Ryan, Louisa, Sara, Clara, Stephen, and John ("Jack"), and eight great-grandchildren. She was educated at Northfield Academy and Mount Holyoke College. She married Kent Turner on June 8, 1954.She was an active volunteer, including Cub Scouts, Brownies, Wilson Hospital, Fairview Good Shepherd, and many other community groups. She was a devoted homemaker who enjoyed singing in her church choir and other choral groups, golfing, and bowling. Reading was a passion and she was a longtime member of the Minerva Study Group of Norwich, NY and the Tuesday Morning Bible Study group at Christ the King Lutheran Church. Barbara and Kent enjoyed a series of special trips, including driving the entire way across Canada from Labrador to Vancouver Island, then to the Canadian North where they followed the Dempster Highway across the arctic circle to the Beaufort Sea. Services will be held at a later date. Memorial gifts in Barbara's honor may be made to Trinity Memorial Episcopal Church, Binghamton or another charity of one's choice.

Share Your Memory of
Barbara
Upload Your Memory View All Memories
Be the first to upload a memory!
Share A Memory
Plant a Tree