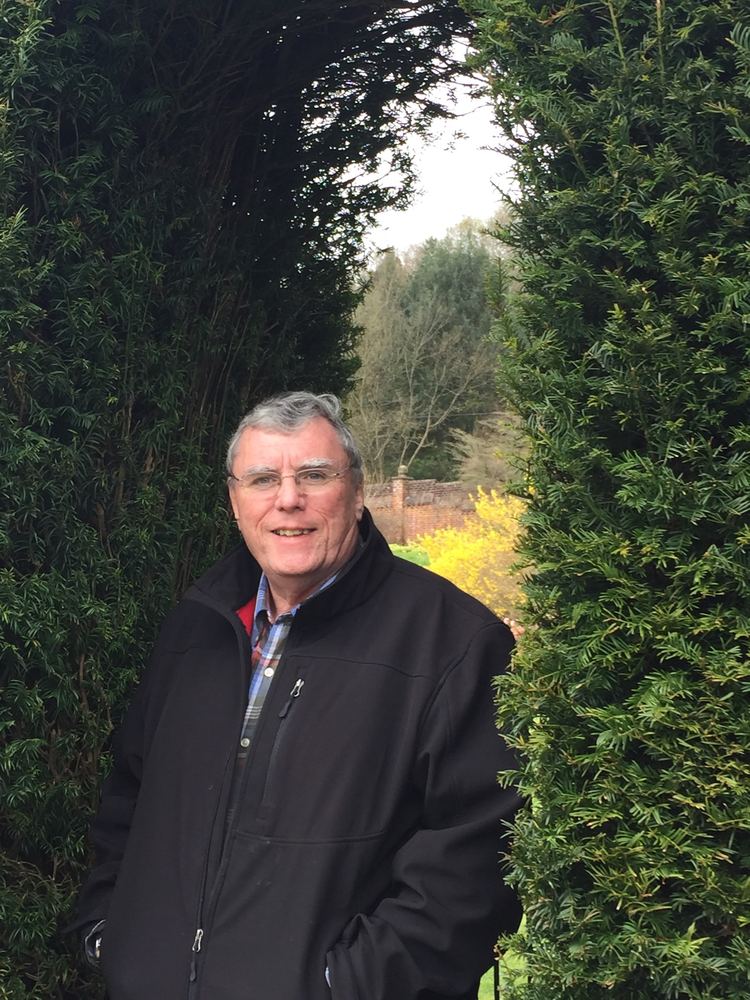 Please share a memory of Raymond to include in a keepsake book for family and friends.
View Tribute Book
Raymond James Denniston, 71, of Binghamton, NY passed away on December 24, 2019. Ray lived a life overflowing with compassion and laughter. He was born in Mineola, NY, grew up in Binghamton and graduated from North High School. One of his first jobs as a house parent at Susquehanna Valley Children's Home would set in motion a career and life of advocacy. He worked many years in the local restaurant industry, but found true joy in his 35 year career in child nutrition. Ray spent 25 years as School Food Service Director for the Susquehanna Valley and Johnson City School districts, and 10 years as special project coordinator for BT BOCES. In these roles, Ray was a tireless advocate for child nutrition and fighting poverty. He started summer and weekend meal programs for kids, championed the Farm to School program and was an original founding member of the Food and Health Network. He was in Class 11 of LEAD NY and served on the Governor's Food Policy Council and Anti-Hunger Task Force for NY State. Ray was also an active volunteer, working with CHOW and serving on the board of the Food Bank of the Southern Tier. He was on the Conklin Town Planning Board, where he advocated for a safer, more active and walkable community. Ray received multiple awards for his service, including the national Steps for a Healthier US Community Hero Award from the US Department of Health and Human Services, but would dismiss each honor, noting he was "just trying to give a kid an apple." Raymond is survived by his wife and best friend Ann, his son Sean, daughter Karrie and son-in-law Tim Grailer, his sisters Patricia McPeak and Mary Haust, and a number of cousins, nieces, nephews and their children (whom he adored). He is predeceased by his parents Jane Mangan Denniston and Frank J. Denniston, brother John, sister-in-law Marie (DeLorenzo) Denniston, brother Frank (Butch) and sister-in-law Carol (Lockhead) Denniston, and brother-in-law Steve Haust. A Funeral Mass will be offered at St. James Church, Main Street, Johnson City, Tuesday at 9 a.m. Burial will be in Calvary Cemetery, Johnson City. The family will receive friends at the J.A. McCormack Sons Funeral Home, 141 Main Street, Binghamton, Monday from 2 to 5 p.m. In lieu of flowers, donations would be welcomed for the Rural Health Network (https://rhnscny.org) to carry on Ray's vision of supporting farmers, helping neighbors in need and eliminating hunger. Or, he would love it if you just did something especially kind for another person. As Ray would remind us, it is how we treat one another that defines us in the end. His family smiles knowing that he is now ensuring the feast in heaven is cooked to proper temperature - while telling a tall tale that both teaches and inspires laughter. www.raydenniston.com
Monday
30
December

Share Your Memory of
Raymond
Upload Your Memory View All Memories
Be the first to upload a memory!
Share A Memory
Send Flowers
Plant a Tree