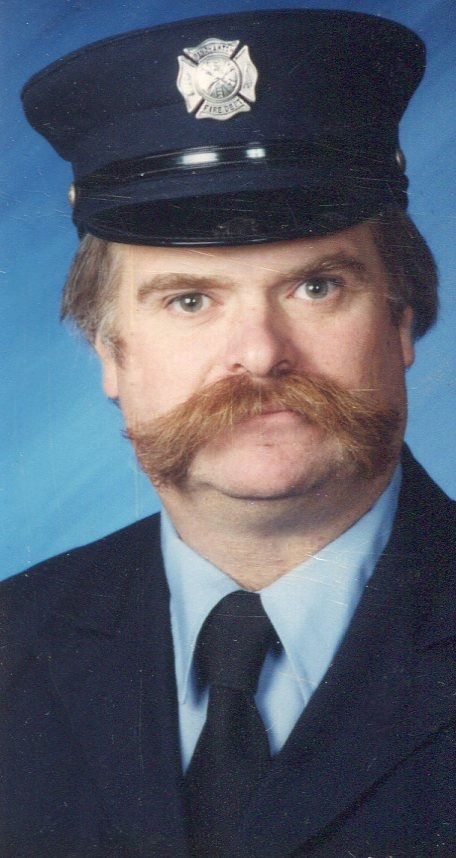 Obituary of Bernard A. Massar, Jr.

Please share a memory of Bernard to include in a keepsake book for family and friends.
View Tribute Book
Bernard A. Massar, Jr., 66 of Binghamton, died Wednesday, May 1, 2019 at Our Lady of Lourdes Hospital. He was predeceased by his mother-in-law and father-in-law, Francis and Margaret Pratt. Affectionately known as "Barnyard" he is survived by his loving and devoted wife of 32 years, Shari; his parents Bernard and Violet Massar; his sisters and brother, Lois and Dominic Montemagno, Donna Massar; Richard and Cynthia Massar; a special nephew Dan (Nicolette); nephews Dom and Tony (Maria) and a special niece, Amanda (Kevin Hamilton); his brother-in-law James and Connie Pratt; special friends Dave Kolosna, Dave Martin, Denis Egli and Steve Launikitis and by his brother Firefighters, especially Billy Kozel, Dennis Sullivan and Joe Kocik. He was a Firefighter for the City of Binghamton Fire Department retiring after 27 years of service. He was a graduate of Binghamton Central High School and attended Broome Community College. He enjoyed music, trains and having fun with family and friends at the lake. He was a member of Our Lady of Perpetual Help, Cincinnatus, NY. A Funeral Mass will be offered at SS. Cyril and Methodius Church, Clinton Street, Binghamton, Monday at 11 a.m. Burial will be in Slovak Catholic Cemetery. The family will receive friends at SS Cyril and Methodius Church, Monday from 9 a.m. until 10:45 a.m. In lieu of flowers, expressions of sympathy in Bernie's memory may be made to the Retired Professional Firefighter's Cancer Fund, 4 Loretta Drive, Binghamton, NY 13905.
Monday
6
May

Share Your Memory of
Bernard
Upload Your Memory View All Memories
Be the first to upload a memory!
Share A Memory
Send Flowers
Plant a Tree