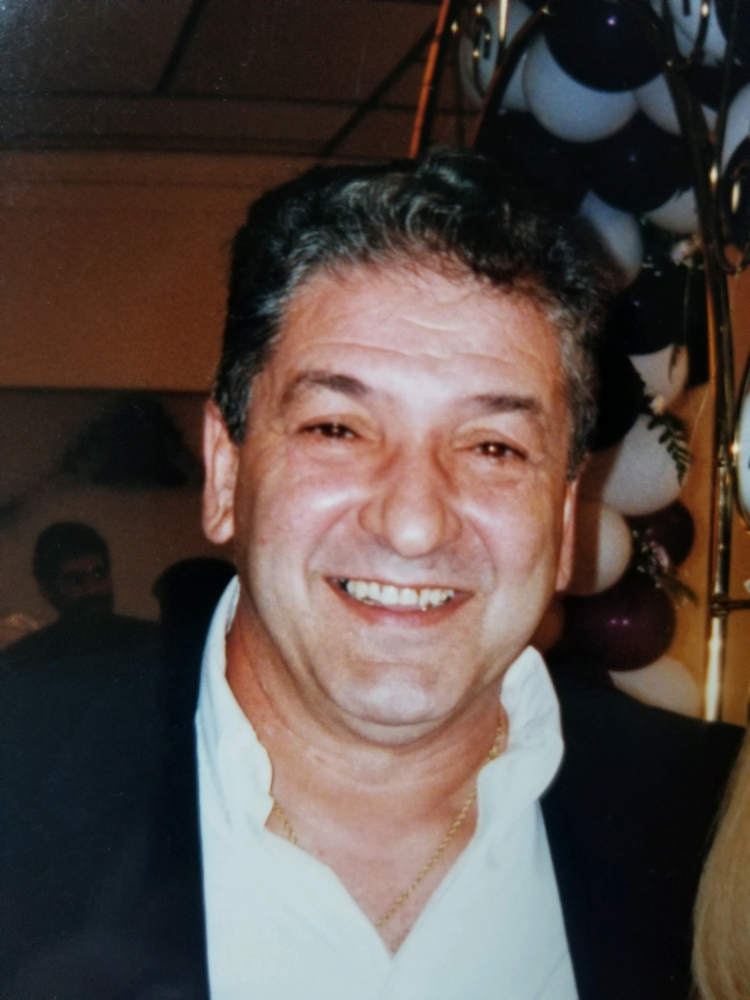 Please share a memory of Thomas to include in a keepsake book for family and friends.
View Tribute Book
Thomas V. Giorgio, 80, passed away peacefully on October 25th after a long battle with Parkinson's. He was predeceased by his parents John and Loretta Giorgio, daughter Lisa Marie Giorgio-Smith, sister Lena (Ray) Wilbur, brothers Neil Giorgio, Nick Giorgio and Paul (Marilyn) Giorgio. He is survived by his Daughters Paulette (Barry) Bowen, Andrea Giorgio, Melissa Giorgio, and son, Nate Giorgio. Grandchildren D.J. Smith, Kara Smith, Alexandra Kelly and Great granddaughter Hayden Easterling; brother John (Carol) Giorgio, sister Carmella Kephart (Jim Harding) sisters-in-law Helen Giorgio and Nikki Giorgio along with several nieces and nephews. Tom served our community as an iron worker but mostly through the Binghamton Fire department as a fireman and paramedic for over 25 years. He was quite known for cooking his Italian favorites for his fellow firefighters at the stations as well as at home for his family. Tom will be dearly missed from his infectious smile to his great sense of humor. Some of our fondest memories consisted of holiday gatherings and family meals. Tom's love for his grandchildren never went unnoticed; he especially lit up when his great granddaughter would visit. Funeral Services will be held at the J.A. McCormack Sons Funeral Home, 141 Main Street, Binghamton, Tuesday, November 9, 2021 at 11 a.m. Rev. Corey S. VanKuren will officiate. Burial will be in Calvary Cemetery, Johnson City. The family will receive friends at the McCormack Funeral Home, Tuesday from 9 a.m. until 11 a.m.
Tuesday
9
November

Share Your Memory of
Thomas
Upload Your Memory View All Memories
Be the first to upload a memory!
Share A Memory
Send Flowers
Plant a Tree