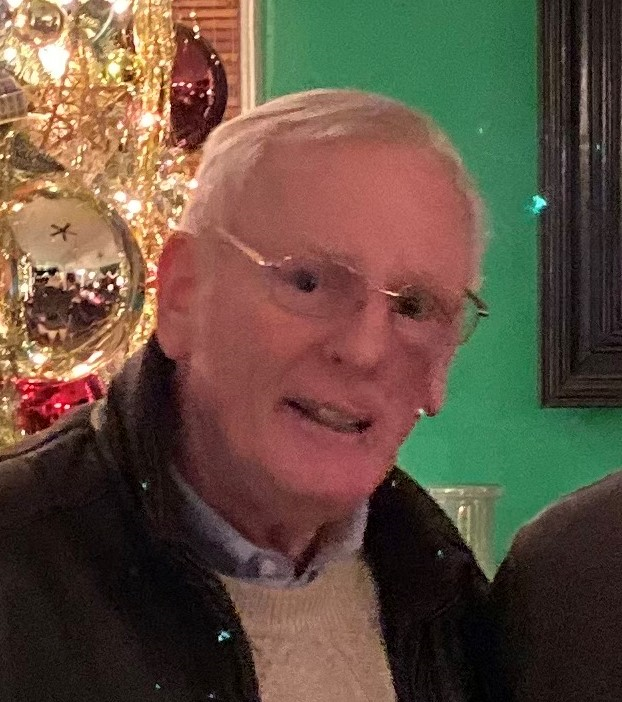 Please share a memory of Timothy to include in a keepsake book for family and friends.
View Tribute Book
Timothy "Tim" Grippen died peacefully on October 29, 2021 surrounded by family after a brief illness. He was predeceased by the love of his life and wife of nearly 40 years, Sarah "Sally" Grippen, as well as his mother Elizabeth "Betty" Grippen, brother Terry Grippen and sister-in-law Katy Couse. He is survived by his daughter Kara Grippen, her husband Philip Grommet, and his grandson Charles "Charlie" Patrick Grommet. He is also survived by Elizabeth Couse, his sisters-in-law Kate Grippen and Laura Crooks (Mike), and nephews Jesse and Drew Crooks. Tim lived a life of remarkable public service, a calling which he attributed to his experiences during and after serving in the Vietnam War. He enlisted in the United States Army after graduating from Binghamton Central High School and on February 2, 1968, during the Tet Offensive, Tim was gravely wounded on a reconnaissance mission. Although read last rites, he survived, recovering for almost two years at the Valley Forge General Hospital in Phoenixville, PA. For his heroism in ground combat and injuries sustained, he was awarded a Bronze Star with Valor and three Purple Hearts. The G.I. Bill afforded Tim the opportunity to attend Broome Community College and earn a Bachelor's Degree in Political Science from Ithaca College, making him the first in his family to graduate college. He also went on to earn a Master's Degree in Public Administration from the Maxwell School at Syracuse University. While Tim worked in numerous positions in government, he is most known professionally for his tenure as Broome County Executive. Elected first in 1988, he upset the incumbent largely running on opposing a controversial incinerator project. In addition to successfully stopping the incinerator, in his eight years in office he also implemented a Countywide recycling program and 911 emergency response system, initiated the effort to relocate the Broome County Library and was a staunch advocate for Broome Community College. Later, he worked for the United States Department of Housing and Urban Development and he retired most recently as a Regional Commissioner for the New York State Department of Labor. Tim's mother Betty raised he and his brother Terry, born just a year apart, by herself in the First and Fifth Wards of Binghamton surrounded by a tightknit community where the two brothers made lifelong friendships and enjoyed their fair share of mischief. Tim met Sally Grippen while out with friends on the Southside of Binghamton during a leave from Valley Forge Hospital, and they married in 1970 and then went on to raise their family on the Southside. Tim loved spending time with his family and he especially adored his grandson. He looked forward each year to Syracuse Basketball and the New York Giants, no matter how they were expected to play, and to the bi-annual Alpha Zeta reunion with his high school friends, no matter how old they all got. He loved the beach in Cape May, N.J. in the summer, Las Vegas during March Madness, a round of golf whenever it was warm enough, and a good drink with friends anytime, anywhere. He was known by family and friends as "the eternal optimist," and he will be eternally missed. A Funeral Mass will be offered at St. Patrick's Church, corner of Oak and Leroy St., Binghamton, Saturday at 10am; the service will also be livestreamed at tinyurl.com/12w5eun. Entombment will be held at a later date. In lieu of flowers, the family requests expressions of sympathy in memory be made to the Broome Community College Foundation referencing the Sarah Grippen Memorial Scholarship, an annual scholarship Tim created in his late wife's honor to provide financial assistance to nursing students.
Saturday
6
November

Share Your Memory of
Timothy
Upload Your Memory View All Memories
Be the first to upload a memory!
Share A Memory
Send Flowers
Plant a Tree