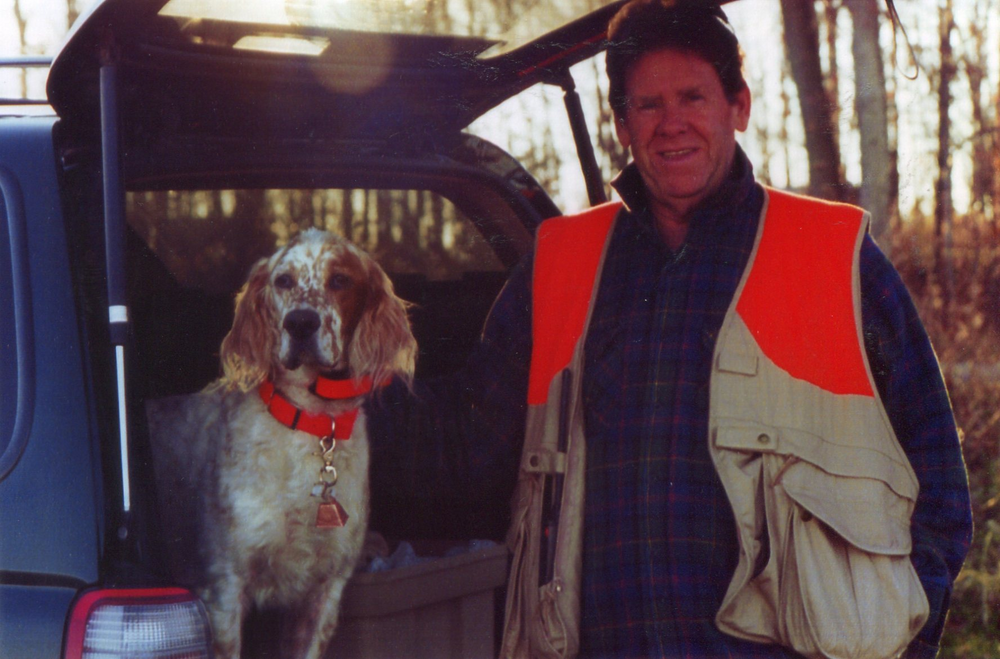 Please share a memory of George to include in a keepsake book for family and friends.
View Tribute Book
George Francis "Pudgie" Curley, 74, of Binghamton, passed away unexpectedly on Friday October 8, 2021 at Wilson Memorial Hospital. He was predeceased by his parents, Leo M. and Jane L. Curley and his brother, Michael Curley. He is survived by his wife Michele Curley, Binghamton and his son Damon Curley of Mayfield, NY and his grandchildren, Abaigeal and Ian Curley. He is also survived by his brother and sister-in-law, Thomas and Betty Curley, his sisters, Diane Hammitt and Mary Ellen Curley of Binghamton and his sister-in-law Marcia Curley, Marietta, GA; also by many special nieces, nephews and cousins and his special friends, Tom Starke and Gail Clobridge. They were always there for George. He was a graduate of Binghamton Central High School. He retired as an Ironworker for Local 158 and then retired from the Binghamton-Johnson City Joint Sewage Treatment Plant. He was a veteran of the U.S. Army serving as a medic in Vietnam from 1966 to 1968. He was a member of the American Legion Binghamton Municipal Post 1227, "The Ghost Post". He was a member of the Parish of Saints John and Andrew, Binghamton. In his retirement he enjoyed riding his Harley Davidson with his good friends. He was an avid hunter, traveling to North and South Dakota with is dogs Rugby and Finian. His passion was to spend time training his bird dogs and hunting. He always said "All I ever wanted was a good bird dog" and that he did. A Funeral Mass will be offered at the Church of Saints John and Andrew, Vestal Avenue, Binghamton, Thursday at 11 a.m. Burial will be in Calvary Cemetery, Johnson City. The family will receive friends at the Church of Saints John and Andrew, Thursday from 10 a.m. until 11 a.m. In lieu of flowers, expressions of sympathy in George's memory may be made to Danielle House, 160 Riverside Drive, Binghamton, NY 13905.
Thursday
14
October

Share Your Memory of
George
Upload Your Memory View All Memories
Be the first to upload a memory!
Share A Memory
Send Flowers
Plant a Tree